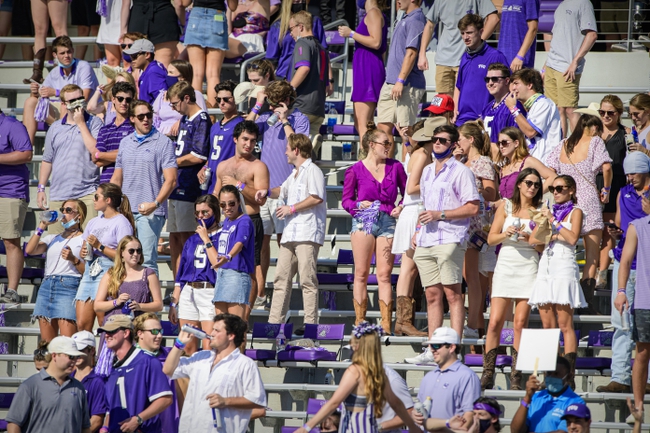 The Jacksonville State Gamecocks haven't had much success on the road dating back to last season, but they've looked solid through two games, competing against Florida State and taking control against Mercer. The North Alabama Lions had nothing on either side of the ball in their season opener against Liberty and are going to have a hard time this season if they can't run the football. Jacksonville State beat up on North Alabama last season, winning by 18 points, and it's hard not to think a similar result will take place here give what we saw from the Lions in their opener.