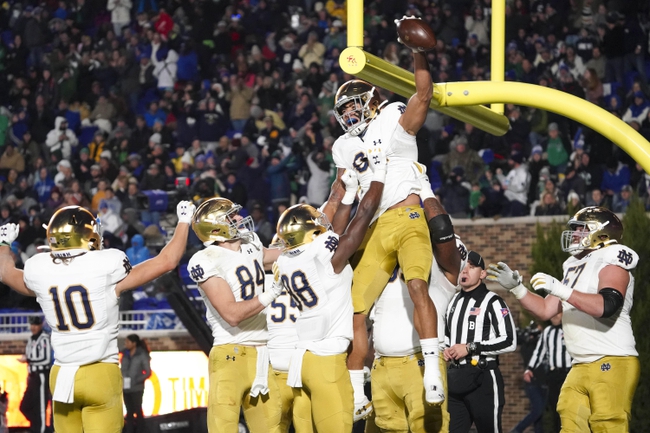 The Louisville Cardinals entered the season with a lot of hype, but they looked like frauds last week against Georgia Tech where they blew a 21-7 lead and were outscored 32-6 in the second half. Notre Dame is not a team I trust in big moments or with a ton of chalk, but their offense has rolled these last two games and they've been kind to us against the number lately. Maybe Louisville was in a lookahead spot last week and will have better focus this time around, but I'm having a hard time trusting the Cardinals right now. Notre Dame can't afford to take its foot off the gas with Clemson lurking in a few weeks.

I look for Notre Dame to win this game by three touchdowns. 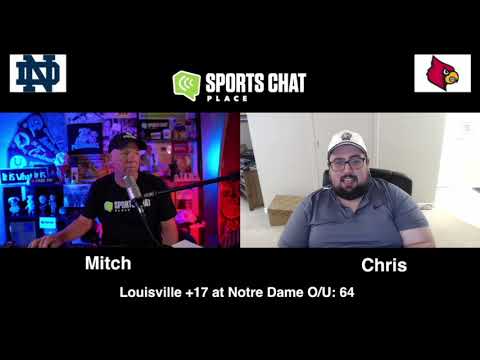