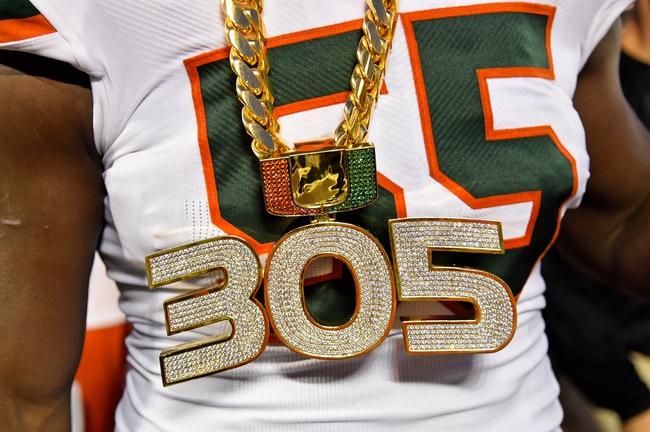 The Miami Hurricanes said a lot of the right things after their beatdown against Clemson, but it's going to be interesting to see how they respond on the field. The Pittsburgh Panthers don't have the talent Miami has on either side of the ball, but they're physical and find ways to hang around even if it's ugly. Pittsburgh's two losses this season were decided by a combined two points. Three of the last five meetings between Pittsburgh and Miami were decided by single digits. Miami has also had issues putting away teams this season, as we saw against UAB and Louisville.

Give me Pittsburgh and the points. 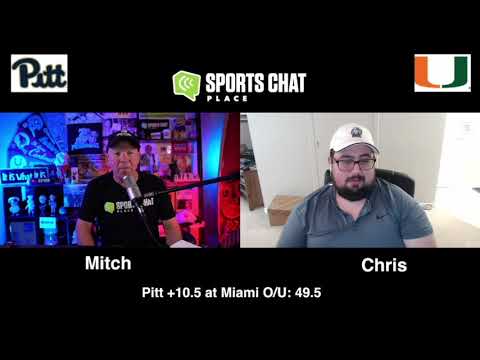