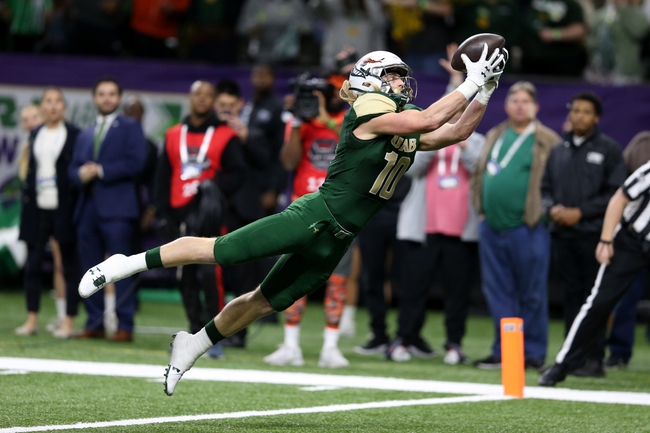 The UAB Blazers look for their third home win to build on their 3-1 record. The UAB Blazers haven’t lost a home game since November of 2014. Bryson Lucero is completing 60.3 percent of his passes for 652 yards, six touchdowns and three interceptions. Lucero and Tyler Johnston III have combined for nine touchdown passes and four interceptions this season. Myron Mitchell and Austin Watkins Jr. have combined for 607 receiving yards and four touchdowns while Hayden Pittman has nine receptions. The UAB Blazers ground game is averaging 179.2 yards per contest, and Spencer Brown leads the way with 450 yards and five touchdowns. Defensively, UAB is allowing 22.3 points and 345.8 yards per game. Noah Wilder leads the UAB Blazers with 28 tackles, Nikia Eason Jr. has two sacks and Keondre Swoopes has one interception.

Western Kentucky has had defensive issues this season whenever playing decent or above-average competition and their only win on the season came against Middle Tennessee. The UAB Blazers have quietly been one of the more impressive teams in college football up to this point, and their only loss was on the road against Miami where they hung around for much of that contest. UAB has been a covering machine at home these last couple of years and has covered 20 of its last 29 conference games overall.

I'll take UAB by a couple of touchdowns.