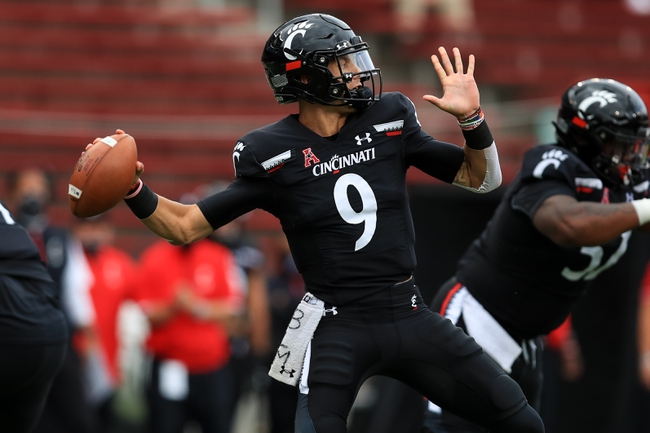 The Cincinnati Bearcats and the Tulsa Golden Hurricane meet in college football action from Chapman Stadium. THIS GAME HAS BEEN POSTPONED

Cincinnati enters this one at 3-0 on the young season. The Bearcats have taken out Austin Peay, Army and USF in succession so far over their first trio of outings. As for Tulsa, they’re 1-1 this year. The Hurricane fell to Oklahoma State 16-7 in the opener, then managed a 34-26 win over UCF back on October 3. Check back all season long for free college football picks and college football predictions at Sports Chat Place.

The Bearcats are off to a nice start over their first three games. Cincinnati hung 55 points on Austin Peay, then posted another 52 over their next two games. Defensively the Bearcats have been consistent as well, with 20 points given up to the Governors and 17 combined versus Army and USF.

In the win over USF, Cincinnati’s Desmond Ridder put up 143 yards with two touchdowns, but also managed three interceptions and a tepid 30.9 quarterback rating. Jayshon Jackson led the receivers with 47 yards off three catches, and Gerrid Doaks put up 22 carries for 102 yards and a TD to lead the rush.

Over on the Tulsa side, it’s been an interesting ride already. The Hurricane hung in there for a tight nine-point loss against Oklahoma State on September 19, but then had to wait a couple of weeks for their next appearance. A September 26 game versus Arkansas State was postponed prior to the Hurricane’s 34-26 win over UCF on October 3.

In the win over UCF, Tulsa QB Zach Smith managed 273 yards with three touchdowns and one interception. TK Wilkerson was tops in rushing on his 22 carries for 86 yards and a TD, and Keylon Stokes managed 95 yards and a score on six receptions.

PICK: I like Cincinnati to keep it going in this one. The Bearcats have been solid on both sides of the ball in each of their first three games, and that consistency has allowed the team to overcome a few mistakes here and there to maintain that perfect record. Tulsa is going to provide an interesting challenge here, as the Hurricane have been a plucky team so far (even toughing out a come-from-behind win versus UCF in the last game). This one should be close initially, but I like the Bearcats to eke out a cover. 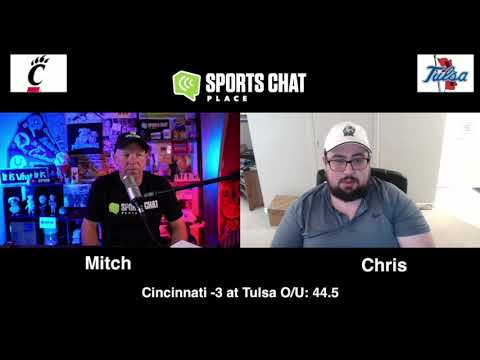