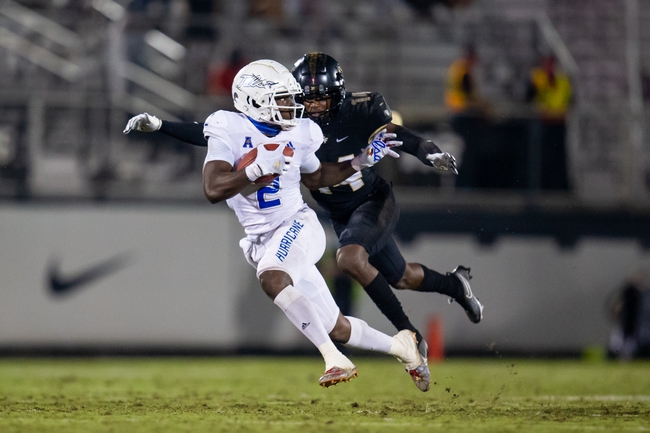 The Tulsa Golden Hurricane come into this game looking to build on their 1-1 record after a 34-26 win over UCF before last week’s game against Cincinnati was postponed due to a positive COVID test for the Bearcats. Zach Smith has thrown for 438 yards, 4 touchdowns and 2 interceptions on 61.4% passing while Deneric Prince and T.J. Wilkerson each have 100+ rushing yards with Prince logging 123 rushing yards while Wilkerson has 108 yards and a touchdown. Keylon Stokes leads Tulsa’s receiving group with 10 grabs for 150 yards and a score while Josh Johnson has 132 receiving yards and a pair of touchdowns. Defensively, Kendarin Ray has a team-high 18 total tackles including 16 solo tackles while Zaven Collins has 16 total tackles with 3 sacks.

The South Florida Bulls will look to rebound after a third straight conference loss and fourth straight loss overall, falling to 1-4 after a 39-37 loss to Temple last time out. Jordan McCloud has thrown for 749 yards, 4 touchdowns and 2 interceptions on 64.3% passing while Johnny Ford has rushed for a team-high 265 yards and 3 scores. Kelley Joiner Jr. has 205 rushing yards while Noah Johnson has 84 rushing yards and 3 touchdowns as well for USF this year. DeVontres Dukes leads USF with 15 catches for 183 yards and a pair of touchdowns while Latrell Williams, Omarion Dollison, Johnny Ford and Mitchell Brinkman all have 100+ receiving yards for the Bulls this year. Defensively, Nick Roberts leads USF with 36 total tackles including a team-high 19 solo tackles while Antonio Grier Jr. has 33 total tackles with 19 solo tackles of his own, along with 3 sacks.

I’m not a USF fan as much as the next guy, but the fact here is that while the Bulls have the worse record, USF has also played five games and while they sit at 1-4, and can’t afford to let teams like Tulsa punk them in their own building if they’re going to make anything of their season. This just has all the feels of a letdown spot for the Golden Hurricane after beating UCF on the road and these two teams have a history of playing close games with all three meetings being decided by eight points or less. I’ll take my chances with USF and the points in this one. 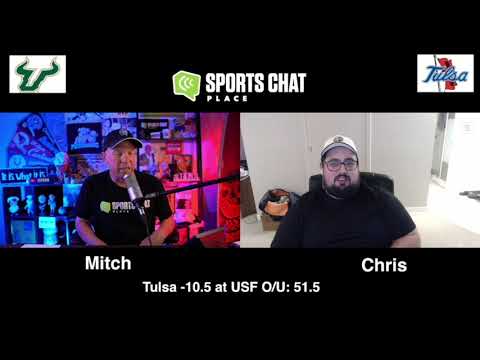