Virginia has been awful defensively during this three-game losing streak and the Cavs have turned the ball over a lot at the quarterback position. Miami is 3-0 SU at home this season and is winning those games by an average of 23.6 points. Miami is also 3-0 against the spread this season as a double-digit favorite while Virginia is 6-6 ATS in its last 12 games as a double-digit underdog. I don't like what I've seen from Virginia lately, and Miami has been rather impressive at home up to this point. 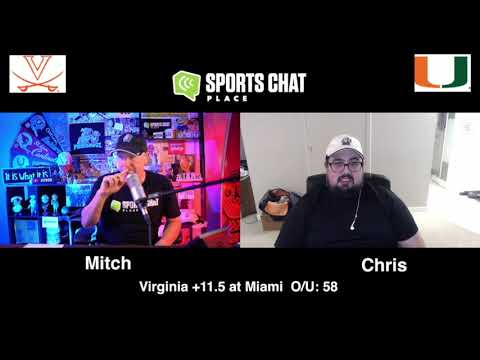