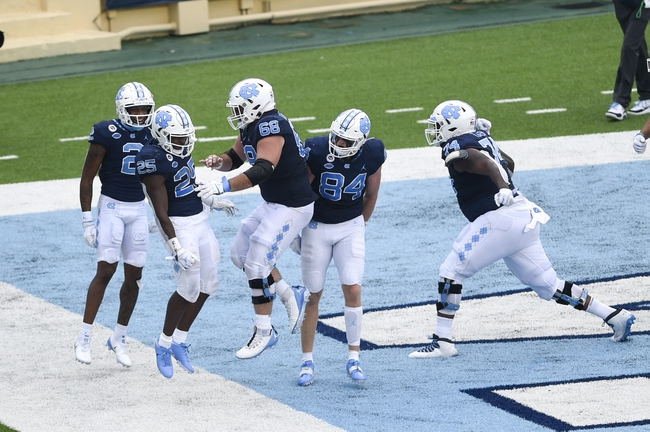 While UNC is getting all of the love from the media and oddsmakers, NC State has quietly put together an impressive stretch and has scored 30 or more points in four of their first five games. North Carolina is coming off an embarrassing loss to Florida State and allowed Virginia Tech to hang around the week before that, so there's reason for concerns with the Tar Heels. Throw in the fact this is a rivalry game, and it feels like this is too steep of a line and a bit disrespectful to NC State. Let's not forget NC State has won four of the last five meetings against the Tar Heels. NC State has also covered 10 of its last 17 games as a double-digit underdog.

I want the points here. 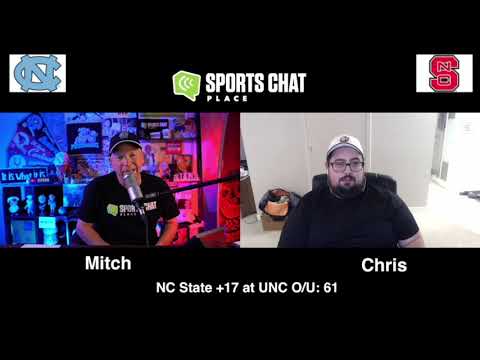