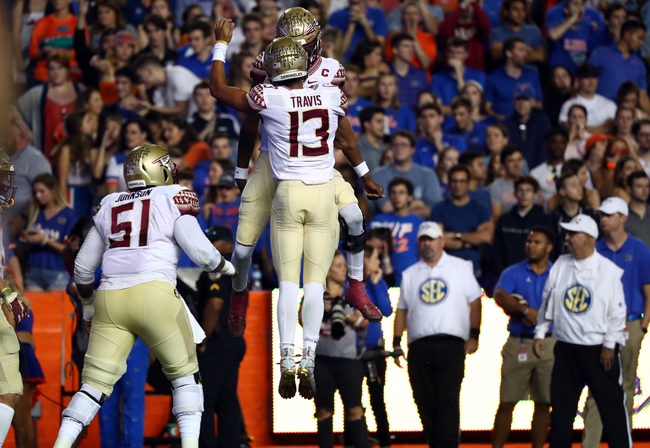 Florida State enters this one at 2-3 on the 2020 season. The Seminoles have fallen to Georgia Tech, Miami and Notre Dame but otherwise taken out Jacksonville State and North Carolina. As for Louisville, they’re 1-4 so far. The Cardinals opened with a win over Western Kentucky but have since dropped four straight versus Miami, Pittsburgh, Georgia Tech and Notre Dame. Check back all season long for free college football picks at Sports Chat Place.

The Seminoles’ 2020 season started out with a couple of tough games, as the team fell 16-13 to Georgia Tech and 52-10 to Miami. A 41-24 win versus Jacksonville State followed, then FSU fell Notre Dame 42-26. The good news is that the Seminoles scored a major win last weekend, upsetting heavy favorites North Carolina 31-28.

In the win over the Tar Heels, Florida State quarterback Jordan Travis posted 101 yards with a TD and one interception. The heavy offensive load came via the running game, as the Seminoles posted 241 rush yards. Travis (107 yards; two touchdowns) and La’Damian Webb (12 carries; 109 yards) were the main weapons on the ground and helped FSU pull off the big upset.

The overall record is ugly for Louisville, but there are some positives to be had in the five-point loss to Notre Dame. The Cardinals couldn’t get much offense going though; Malik Cunningham threw for 132 yards and a score and rushed for 49 more yards. Javian Hawkins was the top man in both rushing (51 yards) and receiving (five catches; 46 yards) for Louisville in the loss.

PICK: I’m going to go with Florida State here. The Seminoles’ victory over North Carolina last weekend was one of the most improbable of the young college football season, and could mark a turning point for FSU. Florida State was great in the trenches during that upset victory. If they bring that kind of intensity to this matchup and stymie the Cardinals running game we should see a Seminoles win. 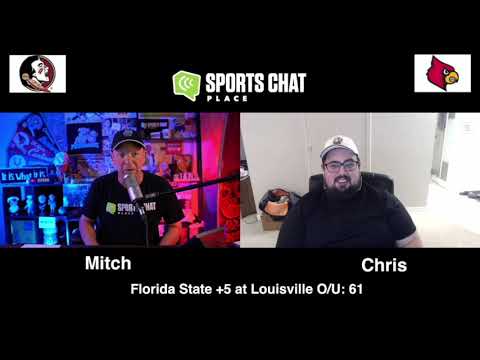