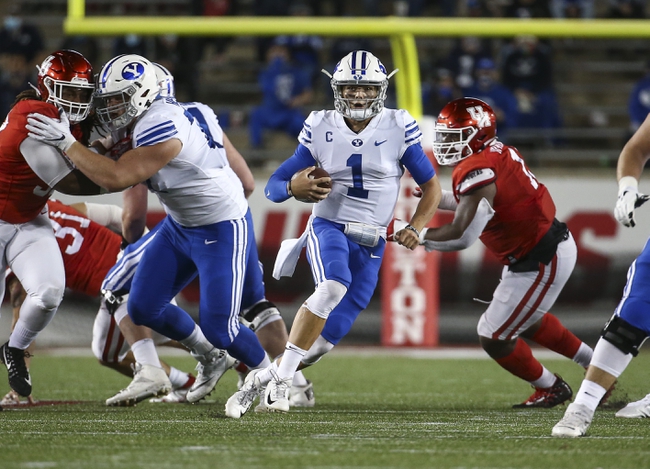 The Texas State Bobcats come into this one looking for a massive road upset after falling to 1-5 with a 3rd straight loss in the form of a 30-20 loss to South Alabama last time out. Brady McBride has thrown for 809 yards, 6 touchdowns and 2 interceptions on 61% passing while Tyler Vitt’s tossed for 602 yards, 6 touchdowns and 2 picks as well on 63.5% passing. Calvin Hill has rushed for a team-high 333 yards and 3 scores and Brock Sturges has 281 rushing yards and 3 scores as well while Jahmyl Jeter has rushed for 111 yards this season. Jeremiah Haydel, Jah’Marae Sheread and Marcell Barbee each have 200+ receiving yards with Haydel logging a team-high 22 catches for 275 yards and 3 scores while Sheread has 227 yards and Barbee has 218 yards with a team-high 4 TDs. Chandler Speights, Trevis Graham Jr. and Drue Jackson each have 100+ receiving yards this season. Defensively, Nico Ezidore has a team-high 35 total tackles with 2.5 sacks while Jarron Morris has a team-high 24 solo tackles with a pair of interceptions and Gavin Graham has 33 total tackles with 1.5 sacks.

The BYU Cougars will look to build on their 5-0 record and potentially crack the top-10 after a 43-28 win over Houston last time out. Zach Wilson has thrown for 1,641 yards, 12 touchdowns and an interception on 78.7% passing while also rushing for 6 scores as well. Tyler Allgeier has a team-high 416 rushing yards with 5 TDs while Lopini Katoa has 226 rushing yards and 3 scores as well. Dax Milne leads BYU in receiving with 33 grabs for 550 yards and 4 scores and Gunner Romney has 21 catches for 456 yards with a pair of scores while Neil Pau’u and Isaac Rex each have 100+ receiving yards and a touchdown for the Cougars this season. Defensively, Keenan Pill and Isaiah Kaufusi each have a team-high 32 total tackles with Kaufusi logging 21 solo tackles and 3 sacks. Tyler Batty has a team-high 4 sacks and Troy Warner has a pair of interceptions for BYU as well.

This is a harder game to call than I would’ve first thought, as Texas State’s 1-4, but they’ve been in a fair bunch of close games except for their last two against Troy and South Alabama but still somewhat respectable losses while BYU hasn’t put the hammer down in their last couple of games. The thing is that BYU’s steamrolled over better teams than Texas State so far this season and while this is a ton, you get the feeling that BYU will want to put a stamp on Texas State after having to battle for the win against Houston. I’ll lay the points with BYU here, but it’s a lean. 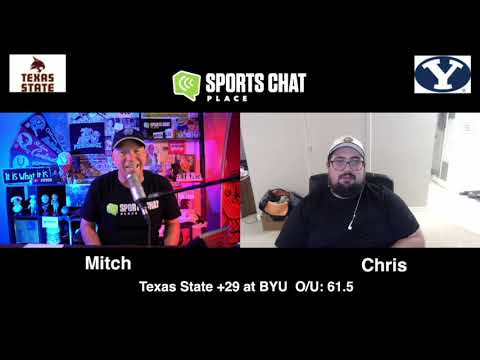