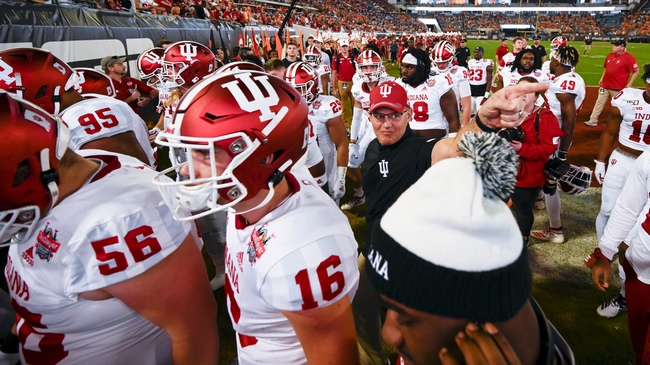 This will be the first game of the 2020 season for both Penn State and Indiana. Penn State is coming off a solid 11-2 finish last year, going 7-2 in the Big Ten Conference. The Nittany Lions got a Cotton Bowl Classic win over Memphis to close out the campaign. As for Indiana, they went 8-5 last year with a 5-4 Big Ten Record. The Hoosiers earned a trip to the Gator Bowl, where they lost to Tennessee. Check back all season long for free college football picks at Sports Chat Place.

Penn State did quite well in a very competitive East Division in the Big Ten last year. The Nittany Lions’ 7-2 conference record left them in second place, behind only undefeated Ohio State. The Buckeyes were one of Penn State’s two losses (28-17), the other coming to Minnesota (31-26).

This season, Penn State returns head coach James Franklin in his seventh season. He’ll be joined once gain by fifth-year defensive coordinator Brent Pry, while co-offensive coordinators Kirk Ciarocca and Tyler Bowen enter their first seasons with the team. This Indiana game kicks off a tough-looking slate for the Nittany Lions this year.

Speaking of Indiana, they did reasonably well themselves in the difficult East Division, finishing in fourth place with a 5-4 conference record and an 8-5 overall mark. The Hoosiers’ regular-season losses only came to ranked teams in Ohio State, Michigan State, Penn State and Michigan. The 23-22 loss to Tennessee in the Gator Bowl ended the season on a sour note, however.

Indiana gets a few new faces on the sideline this year as well. Head Coach Tom Allen is back for his fourth year, and Kane Wommack returns as co-defensive coordinator alongside first-year man Kevin Peoples. Nick Sheridan and Grant Heard will take co-offensive coordinator duties in their first seasons with the team as well.

PICK: I’m going Penn State in this one. It’s of course impossible to get a feel for either one of these teams until we see them on the field, but the Nittany Lions have some promising offensive potential on paper. Quarterback Sean Clifford finished last year averaging 254.7 yards of total offense per game which was fourth in the conference. If the Nittany Lions can tap into that electricity early I can see them pulling away and bagging a cover here. 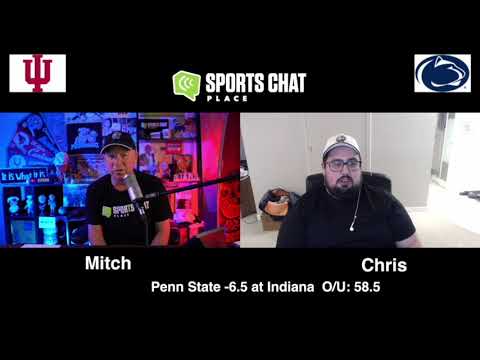