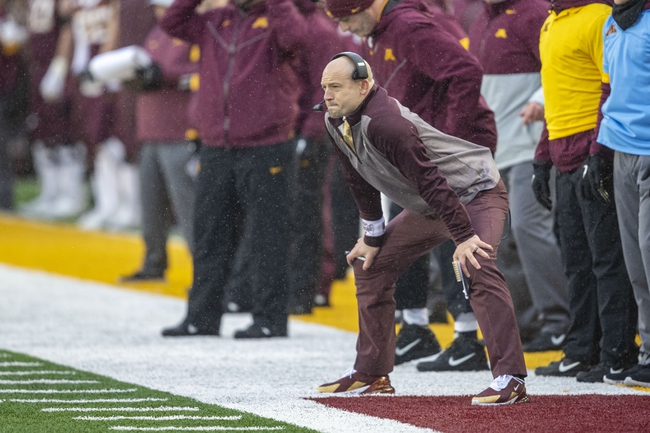 This will be the first game of the season for both Michigan and Minnesota. The Wolverines are coming off a 9-4 finish in 2019. Michigan made it to the Citrus Bowl, where they lost 35-16 against Alabama. As for Minnesota, they went 11-2 last year. The Gophers earned an invite to the Outback Bowl, where they defeated Auburn 31-24. Check back all season long for free college football picks at Sports Chat Place.

The Wolverines had a choppy year in a difficult East Division of the similarly difficult Big Ten Conference in 2019. Michigan finished 9-4 overall and 6-3 in the Big Ten, leaving them in third place in the division. The Wolverines ended on two losses, dropping to Ohio State 56-27 and then Alabama 35-16 in the Outback Bowl.

This year, Michigan returns head coach Jim Harbaugh in his sixth season. Offensive coordinator Josh Gattis is back for his second year, and defensive coordinator Don Brown returns in his fifth season. That crew will have their hands full in the division in 2020, as Ohio State and Penn State should both return strong.

Over on the Minnesota side, they had a pretty solid year overall, with only a couple of regretful outcomes. The Gophers went 11-2 overall but finished second in the division due to a head-to-head loss to Wisconsin on November 30. Minnesota lost two of their final four games, but did finish on a high note with the Outback Bowl win.

In 2020 Minnesota returns PJ Fleck as head coach in his fourth season. Joining him is defensive coordinator Joe Rossi in his third season, and co-DC Joe Harasymiak in his first year. Co-offensive coordinators Mike Sanford and Matt Simon will bring a new look to the Gophers offense as well.

PICK: I’m going Michigan here. The Wolverines have some interesting pieces to work with this year, even after the departures of impact players like Tarik Black and Donovan Peoples-Jones. Michigan will most likely attempt to take advantage of their receiver speed, and we should see plenty of shots downfield. This one’s going to be a battle and more than likely a pretty tight game, so in reality I’m staying away until we get a better idea of each team’s 2020 philosophy on the field. 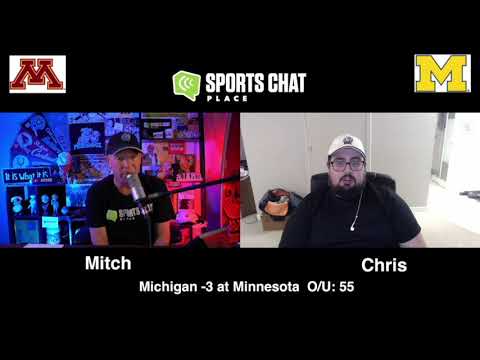