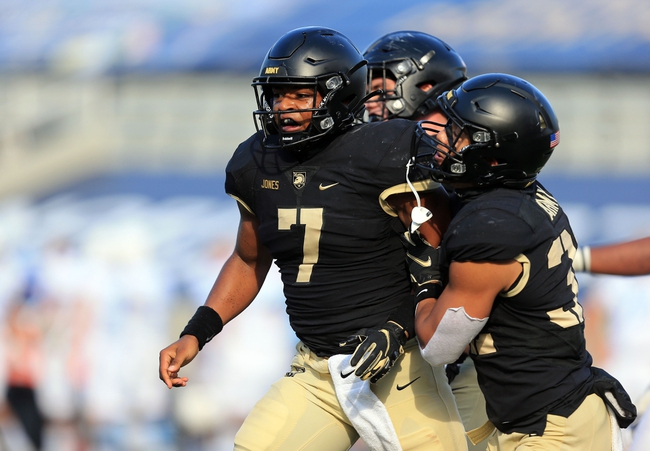 Mercer has played just one game so far in the 2020 season, falling in a tough one 34-28 to Jacksonville State back on October 10. As for Army, they’re sitting at 5-1 this year. Aside from a loss to Cincinnati, the Black Knights have taken out Middle Tennessee, UL-Monroe, Abilene Christian, the Citadel and UTSA in succession. Check back all season long for free college football picks at Sports Chat Place.

The Bears are coming off a 4-8 finish in 2019, going just 3-5 in the Southern Conference. That left Mercer two spots out of the basement in the standings and once again out of bowl contention. The Bears’ 2020 started out on a down note with a 34-28 loss to Jacksonville State on October 10.

In the loss to Jacksonville State, Mercer quarterback Harrison Frost posted 134 yards, two touchdowns and one interception. Deondre Johnson was the leading receiver in that one with three catches for 49 yards and a TD, while Tyray Devezin had 23 carries for 94 yards and a  touchdown.

Over on the Army side, there’s not a whole lot to complain about this season aside from the 24-10 loss to a tough Cincinnati team on September 26. The Black Knights did stall a bit versus the Citadel (14-9), but the output has been there. Army has posted at least 28 points in four of six games.

In the win over UTSA last weekend, Army quarterback Cade Ballard put up 53 yards passing on just one completion to Camden Harrison. Outside of that, it was 305 rushing yards on the day, highlighted by Anthony Adkins, Tyhier Tyler and Jakobi Buchanan, who combined for 236 yards and three touchdowns.

PICK: I’m going to lean Army here. The Knights have completed a total of five passes over the last two games combined, so we know what’s coming when their offense is on the field. It’s going to be a steady diet of rushing with a host of different players, and Mercer will have to be ready for all the different looks. I don’t see this as a runaway blowout, but I do like Army well enough on a cover.