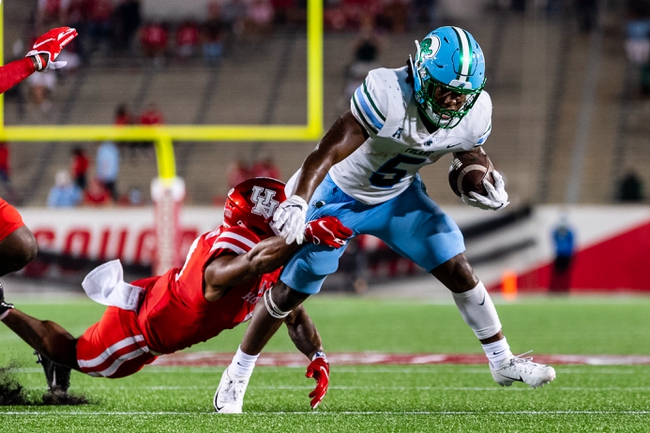 The Temple Owls and the Tulane Green Wave meet in AAC college football action from Yulman Stadium on Saturday afternoon as both teams look for some postive momentum.

The Temple Owls will be out to bounce back from a 41-29 loss to Memphis in their last game to fall to 1-2 this season. Anthony Russo has thrown for 863 yards, 9 touchdowns and 6 interceptions on 68.1% passing while Re’Mahn Davis has a team-high 293 rushing yards this season. Randle Jones leads Temple with 24 grabs for 247 yards and a touchdown while Jadan Blue has a team-high 27 catches for 215 yards and 5 scores. Branden Mack and David Martin-Robinson each have 100+ receiving yards for the Owls with Mack logging 16 catches for 173 yards and 3 touchdowns. Defensively, William Kwenkeu leads Temple with 23 total tackles including 12 solo tackles while Amir Tyler has a team-high 13 solo tackles this season.

This is a hard one to call as Temple’s a better team than what we’ve seen so far, but they’ve allowed at least 31 points in all three games this season and Tulane, despite a 2-4 record is still a really good offensive team. On the other hand, Tulane can score but are also terrible on defense and Temple’s shown an ability to put points on the board as well. I think the side is too close to call, so I’ll side with the play I’m more confident in for this matchup, and that’s the over. 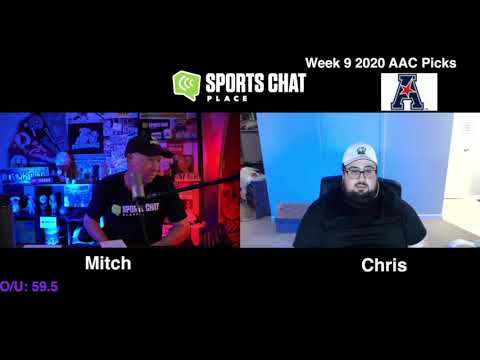