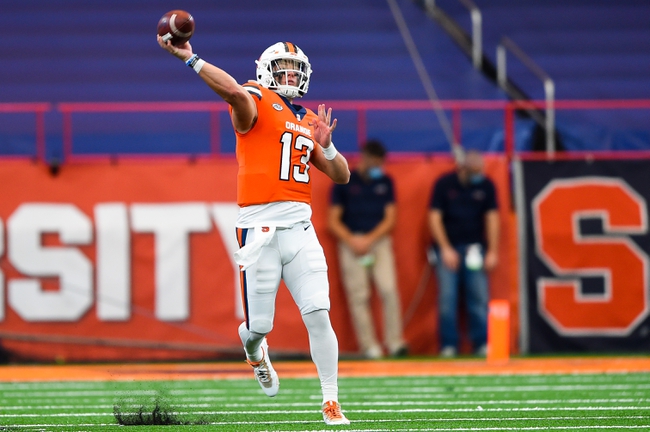 The Wake Forest Demon Deacons are playing some solid football right now led by an offense that's heating up, and they're fresh off their biggest win of the season over a ranked Virginia Tech. The Syracuse Orange can't finish games and their defense continues to struggle, but they did hang around with Clemson on the road last week and had a six-point game midway through the third quarter. Wake Forest hasn't played a road game in about a month and a half, and they've lost four straight road games dating back to last season. I'm not eager to lay a bunch of points with Wake Forest on the road just yet.

Give me Syracuse and the free points. 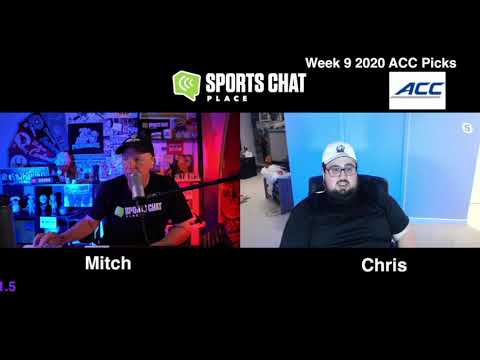