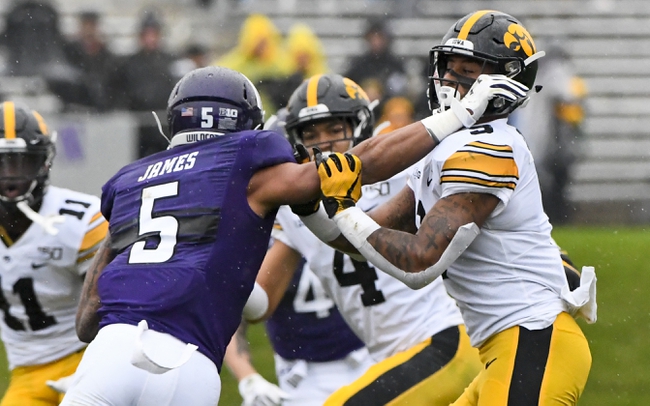 The Iowa Hawkeyes were upset by Purdue in their season opener and hope to avoid their first 0-2 start in over a decade. The Iowa Hawkeyes have won six of their last seven home games. Spencer Petras is completing 56.4 percent of his passes for 265 yards, zero touchdowns and zero interceptions. Petras has zero touchdown passes on his last 49 pass attempts. Sam LaPorta and Nico Ragaini have combined for 132 receiving yards on nine catches while Tyler Goodson has five receptions. The Iowa Hawkeyes ground game is averaging 195 yards per contest, and Goodson leads the way with 77 yards on 16 carries. Defensively, Iowa is allowing 24 points and 386 yards per game. Jack Koerner leads the Iowa Hawkeyes with 13 tackles, Barrington Wade has one sack and Matt Hankins has one interception.

The Northwestern Wildcats looked really impressive in their season debut, and they're a team I've backed a ton over the years in the underdog role. Northwestern isn't the most talented team in the world, but solid coaching goes a long way in the college ranks. The Iowa Hawkeyes losing to Purdue may have surprised many, but those who have followed along know I've been high on Purdue, picked the Boilermakers to win last week and have them as a sneaky contender in the Big Ten this season. Iowa will be fine with a return home, and I expect the Hawkeyes physicality in the trenches to be the deciding factor here.

If we were getting another point or two, I'd lean Northwestern. Only a field goal? Give me Iowa. 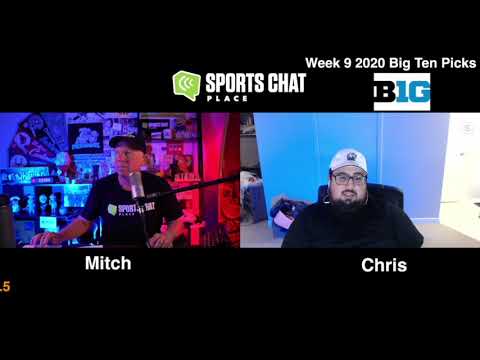