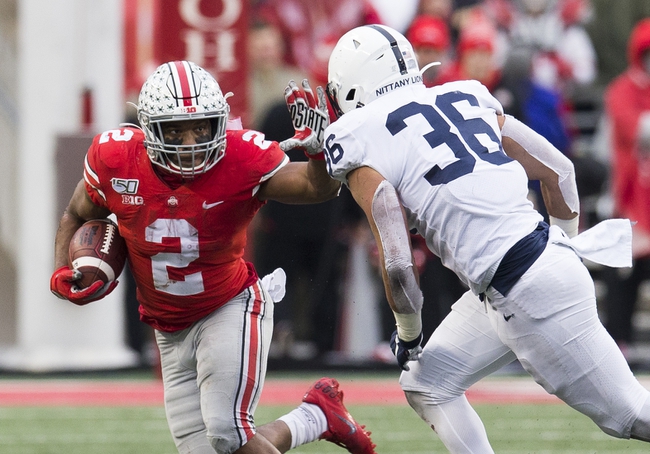 The Ohio State Buckeyes are obviously the better football team in this matchup and Fields looked to have picked up right where he left off last season. OSU should be big favorites. However, this line is a lot different than it was when it opened up earlier in the year, and Penn State is still a more than respectable team despite its shaky showing against Indiana. The Penn State Nittany Lions have an experienced quarterback who can put up numbers, and their defensive front seven usually thrives in big games. Also, each of the last four meetings between Ohio State and Penn State have been decided by 11 or less points. In three meetings between 2018 and 2016, the games were decided by a combined five points. Ohio State is great, but the Penn State Nittany Lions are being a bit disrespected with this line.