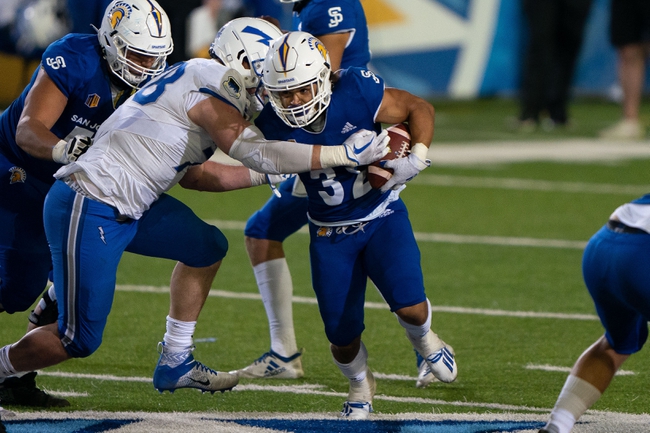 The San Jose State Spartans will look to build off of their season-opening 17-6 win over Air Force last time out. Nick Starkel threw for 226 yards, 2 touchdowns and an interception on 22 of 29 passing while Kairee Robinson led the Aztecs on the ground with 31 rushing yards on 12 carries. Bailey Gaither led the Aztecs in receiving with 8 catches for 110 yards while Derrick Deese Jr. accounted for both of SJSU’s touchdowns in the win. Defensively, Kyle Harmon had a team-high 14 total tackles, including a team-high 8 solo tackles while Tre Webb had 11 total tackles, including a pair of tackles for a loss. Tre Jenkins and Cade Hall each had a fumble recovery for the Spartans in the winning effort.

The New Mexico Lobos will look to start the season on a high note after having their season opener against Colorado State cancelled this past weekend. New Mexico’s looking to bounce back from the worst season since 2011 after the Lobos finished 2-10 and lost nine straight games to finish the year. The Lobos bring back their starting QB in Tevaka Tuioti after throwing for 1,460 yards, 7 touchdowns and 6 interceptions last year and he will have his top three receivers back in the fold as Jordan Kress, Marcus Williams and Anselem Umeh are all back. Ahmari Davis is gone from the backfield, but Bryson Carroll returns after rushing for 536 yards and two scores last season. Defensively, the top four tacklers from last year’s team are gone with Jerrick Reed II back after recording three tackles for a loss last season.

I’m not sure how keen I am to lay nearly double digits with San Jose State, but the fact is that the Lobos didn’t get any better over the course of the offseason, and they lost guys from a defense that was bad enough as it was and now has to experience a transition in game time. San Jose State looked really good against Air Force and could be a team to watch out for with an experienced quarterback like Starkel leading the way. I’ll lay the points with San Jose State in this matchup. 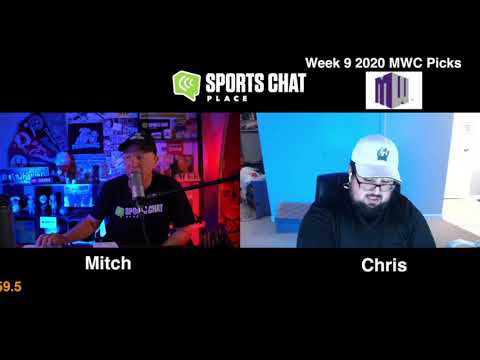