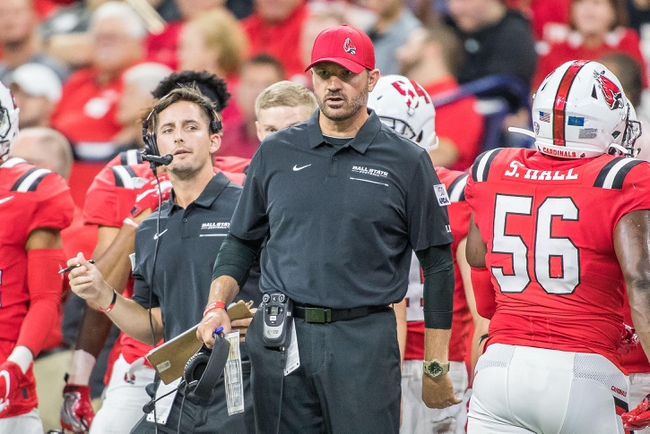 The Ball State Cardinals and the Miami RedHawks get their 2020 CFB MAC schedules underway in college football action from Yager Stadium.

This will be the first game of the 2020 football season for both Ball State and Miami-OH. Last year, the Cardinals went 5-7 overall and 4-4 in the Mid-American Conference. As for the RedHawks, they posted an 8-6 mark overall and a 6-2 record in the MAC. Check back all season long for free college football picks at Sports Chat Place.

Ball State had a pretty rough season in a competitive West Division in 2019, but still finished in third place in the standings behind Central Michigan and Western Michigan at 4-4 in MAC play. The Cardinals had a 4-3 record at one point, but went on a four-game losing streak later in the season that stymied any hopes the team had at a bowl bid.

Moving ahead to 2020, head coach Mike Neu steps in for his fifth season on the Ball State sideline. He’ll be joined by defensive coordinator Tyler Stockton in his second year and offensive coordinator Kevin Lynch in his first season. Ball State scored well in 2019, leading the MAC in points per game at 34.9 so they’ll definitely want to keep up that pace on offense.

Over on the Miami side, they had a nice season last year, but it ultimately ended in disappointment. The RedHawks went 8-6 overall and 6-2 in the MAC, winning both the East Division and the MAC Championship Game 26-21 over Central Michigan. The RedHawks fell in the LendingTree Bowl 27-17 to Louisiana however.

Miami head coach Chuck Martin steps back in for his seventh season in 2020, and he’s got an experienced staff behind him. Eric Koehler and George Barnett run the offense, each in their seventh seasons as well. John Hauser (fifth season) and Spence Nowinsky (third season) round out the main coaching staff on defense for Miami.

PICK: I’m going Miami here. Ball State was number one in the MAC in per-game scoring average last year, and Miami was way down in ninth place. Trouble is, the Cardinals routinely gave up 30-plus points on the other side and lost some close games. That’s a lot to shore up after a weird offseason so I like the more experienced RedHawks on a cover. 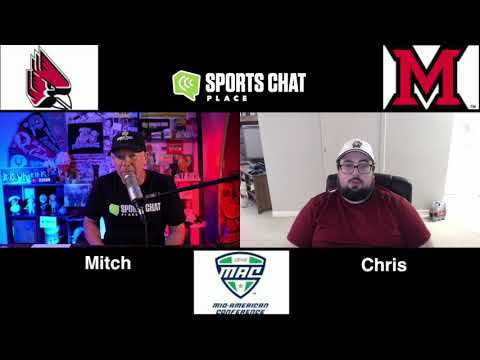