The Eastern Michigan Eagles should be solid enough defensively this season to hang around, but there's going to be growing pains for this team early on the offensive side. The Kent State Golden Flashes have the proven quarterback and weapons around him, and there's more than enough experience on defense for this to be a really good year for the program. Kent State is a team to watch in the MAC this season, especially after how it ended last year with four straight wins. I'm high on Kent State this season.

I'll lay the touchdown with the Golden Flashes. 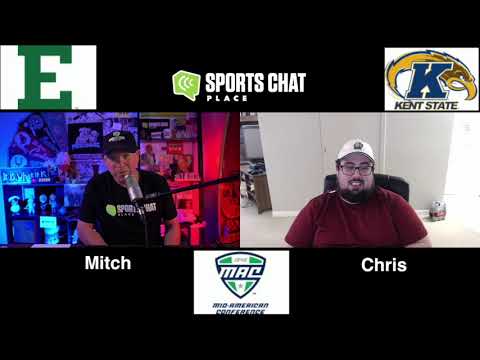