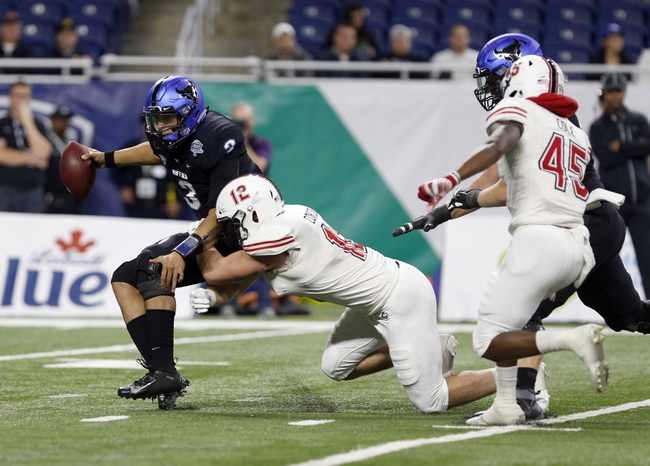 The Buffalo Bulls are coming off an eight-win season and won their first bowl game in school history. The Buffalo Bulls have lost four of their last six road games. Kyle Vantrease and Matt Myers return at quarterback, a duo that combined for 14 touchdowns and six interceptions. Whoever wins the job will have Antonio Nunn, Daniel Lee and Zac Lefebvre on the outside, a receiving trio that caught nine of Buffalo’s 14 passing touchdowns. Jaret Patterson returns at running back after finishing fifth in college football with 1,799 rushing yards. Defensively, Tyrone Hill returns after 70 tackles, Malcolm Koonce is back after leading Buffalo with nine sacks and Kadofi Wright had two interceptions. Buffalo has all the pieces to be one of the best offenses in college football this season, as the Bulls have one of the best running backs in the country and weapons on the outside. As long as Buffalo’s defense holds up, this has the potential to be a highly effective season.

The Northern Illinois Huskies won just five games last season, but four of those victories came in their last seven contests. The Northern Illinois Huskies have won three of their last five home games. Ross Bowers returns at quarterback after throwing for 2,100 yards and seven touchdowns while completing 57.8 percent of his passes. Cole Tucker and Tyrice Richie return as a receiving duo that combined for more than 900 yards and five touchdowns. NIU will have to find some running back depth, but Rondarius Gregory should get more touches after averaging 4.7 yards on nine carries. Defensively, Vinny Labus returns after 59 tackles, Michael Kennedy had one sack and Michael Kennedy had one interception. The Northern Illinois Huskies enters this season with some question marks, mainly on the defensive side, and it’s going to be interesting to see if Bowers can take steps forward at quarterback. NIU has been a successful program over the years, so I expect the Huskies to be able to figure things out as they get some games under their belt.

The Northern Illinois Huskies are a well coached team that's improved their depth over the years and will figure things out over time, but they have some question marks on both sides of the ball and could experience some growing pains early. The Buffalo Bulls are absolutely stacked on the offensive side and have to be considered a legit contender to win the MAC. With so much time off between games and rust likely coming into play, I want the team with less questions and more proven production, and that's Buffalo clearly in this spot.

I'll eat the chalk with Buffalo. 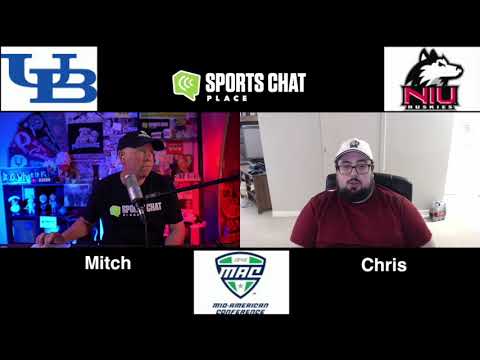