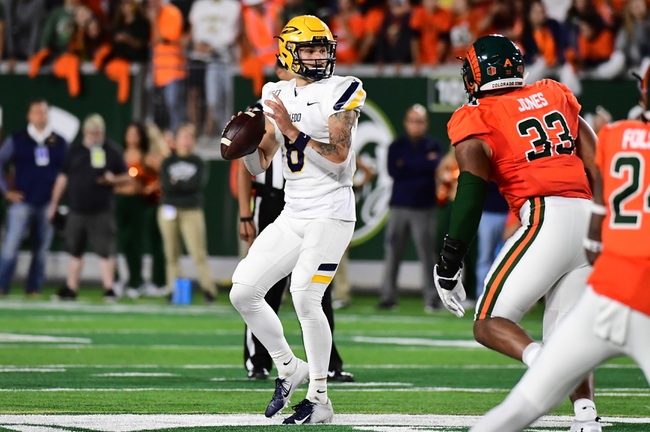 The Bowling Green Falcons and the Toledo Rockets meet in college football MAC-tion from the Glass Bowl on Wednesday night.

The Bowling Green Falcons will look to rebound from a disappointing first season under Scot Loeffler, ending the year with a 3-9 record, including a 2-6 record in MAC conference play. The Bowling Green starting QB job is up for grabs with Grant Loy transferring to Auburn and Darius Wade also gone, but BC transfer Matt McDonald is likely to be the starter after sitting out all of last season after being ruled ineligible by the NCAA in the opening week of the season. Quinton Morris is also back as one of the top tight ends in the MAC, leading the team with 55 grabs for 649 yards and 4 touchdowns. Julian Ortega-Jones is back after finishing 2nd in receiving, but he only recorded 20 catches for 298 yards without a touchdown. The rest of the receiving group is full of inexperienced underclassmen. Andrew Clair is back from injury and will form a 1-2 running back punch alongside leading rusher Bryson Denley to get the job done for the Falcons on the ground this season. Defensively, four of the top six tacklers are gone, but the Falcons have enough of a pass rush and a run defense to get going after being one of the least-effective pass defenses last season. Karl Brooks also returns after leading Bowling Green with 4.5 sacks on the defensive line, and Kholbe Coleman is also returning after leading the linebackers with 103 tackles last season. Jordan Anderson will anchor one of Bowling Green’s safety spot after putting up 51 tackles last season and JaJudan Hudson and Caleb Biggers make up the top duo of corners for the Falcons.

The Toledo Rockets will try to take a step back in the right direction after regressing to a 6-6 record with a 3-5 conference mark last season, failing to receive an invite to a bowl game. Eli Peters is expected to get the starting QB job after working half the season with 828 passing yards, 6 touchdowns and 3 picks, and to help Bryce Miller is back after recording a team-high 679 yards last season. Danzel McKinley-Lewis tied for the team high with 36 catches and Drew Rosi also returns after putting up 18 receptions last season. Bryant Koback also returns to lead Toledo’s ground attack after putting up 1,187 yards and 12 touchdowns last season while Shakif Seymour enters as a solid option as a #2 back for the Rockets. Defensively, the Rockets need to be a whole lot better after finishing in the bottom-10, with barely any pass rush and no run stopping ability. A lot of last years top tacklers are back, and it starts with a secondary that got better as the season went on. Jamal Hines and Desjuan Johnson are back after combining for 15.5 tackles for a loss. Derrius Mullins and Devan Rogers load up the defensive line and Cavon Butler and Jonathan Jones are expected to sit in the linebacking group. Tycen Anderson is back in the secondary after posting 84 tackles last year to sit 2nd on the team in that regard.

Bowling Green brings a fair bit of experience back on the defensive side of the football, but that doesn’t mean much when the Falcons were torched on that side of the ball and gave up boatloads of points to opposing teams last season. You also have to think that Toledo will have revenge on their minds after losing to Bowling Green as 26-point favorites last year. I’m not keen on either of these teams, and laying almost three scores with a team I’m not a fan of isn’t a good spot, but there’s no touching Bowling Green until they show me they can play some form of defense. I’ll lay the points with Toledo by default here. 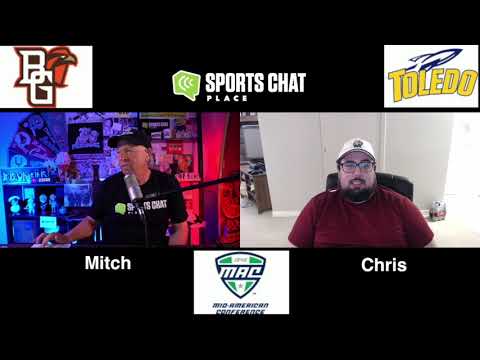