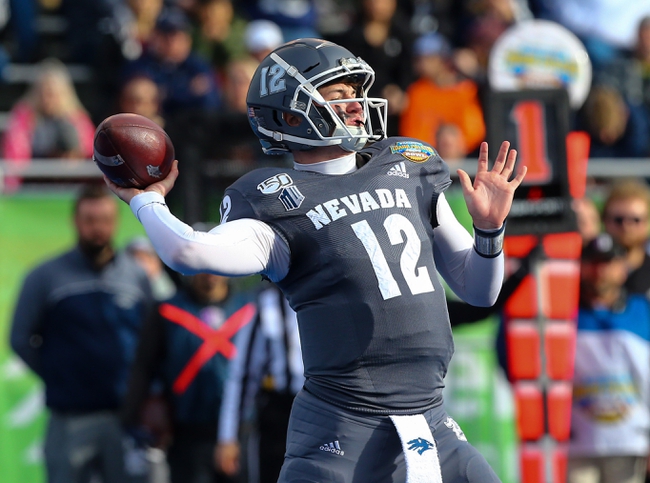 The Nevada Wolf Pack are undefeated on the season and look for their first 3-0 start since the 2010 CFB season. The Nevada Wolf Pack have won five of their last seven home games. Carson Strong is completing 75.9 percent of his passes for 770 yards, six touchdowns and zero interceptions. Strong has two or more touchdown passes in four of his last eight games. Romeo Doubs and Cole Turner have combined for 519 receiving yards and four touchdowns while Melquan Stovall has six receptions. The Nevada Wolf Pack ground game is averaging 111.5 yards per contest, and Devonte Lee leads the way with 110 yards and one touchdown. Defensively, Nevada is allowing 26.5 points and 354.5 yards per game. Tyson Williams leads the Nevada Wolf Pack with 13 tackles, Lawson Hall has one sack and Berdale Robins has one interception.

The Utah State Aggies have done nothing this season that makes you want to get behind them, as they've been outscored 80-20 in their first two games and have one of the worst offenses in college football. The Nevada Wolf Pack have scored 37 points in each of their first two games and have the second best passing attack in the country with an average of 385 passing yards per game. Nevada has also covered five of its last eight games as a double-digit favorite. The Utah State Aggies have failed to cover six of their last seven games as a double-digit underdog.

I have no choice but to lay the points with the Nevada Wolf Pack here, even if I don't love the line. 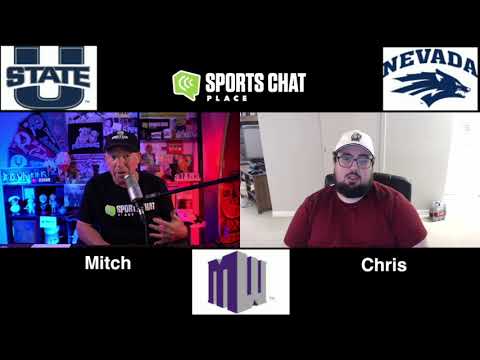