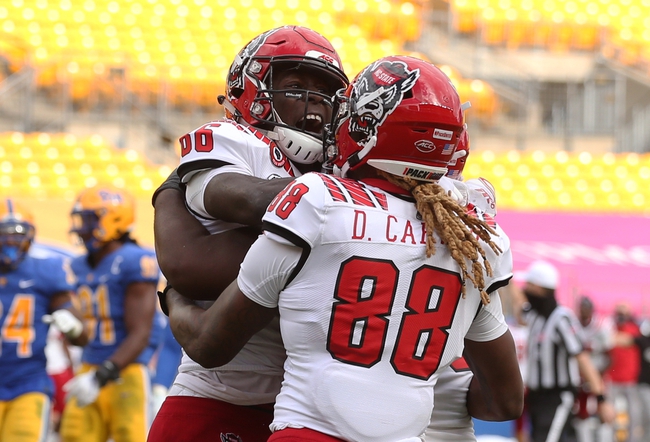 The Miami Hurricanes and NC State Wolfpack meet Friday in ACC week 10 college football action at Carter-Finley Stadium as both teams are looking ahead to postioning for the bowls.

Outside of a close game against Virginia, the Miami Hurricanes have beaten up on the teams they're supposed to beat this season, but they've taken advantage of a ton of home games, and now they have to go on the road where they've struggled dating back to last season. The NC State Wolfpack have won six of their last nine home games and have a passing game that could give the Hurricanes some issues. Miami is about an average team when it comes to defending the pass and their 11 passing touchdowns allowed is good for 73rd in college football. We also can't ignore that these weekday games can be tricky and home underdogs are usually live and well. Tricky game for the Miami Hurricanes.

Give me NC State and the points. 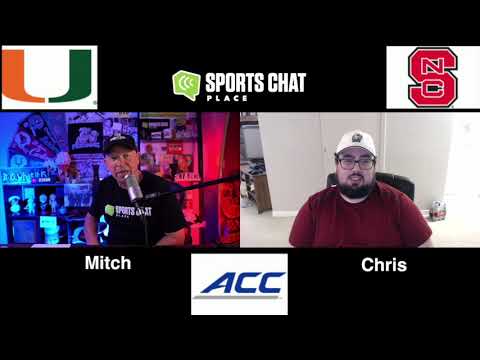