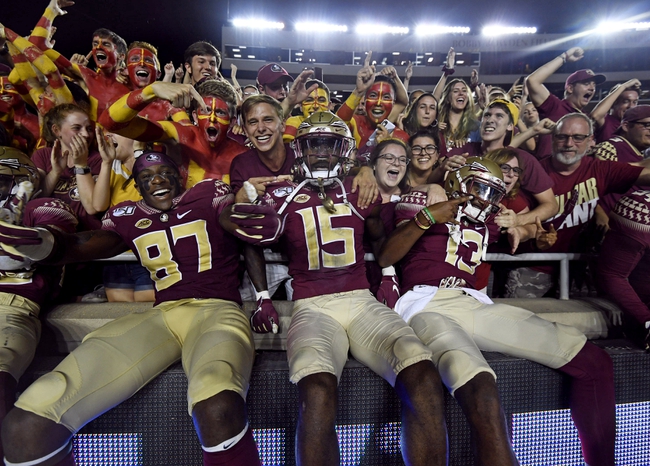 The Pittsburgh Panthers have lost four straight games and aren't showing much on the offensive side of the ball. Pittsburgh hasn't had much success running the football and that hurt the rest of the offense. The Florida State Seminoles haven't looked good in their own right to say the least, and a lot of their struggles start on the defensive side where they're at the bottom of nearly every major statistical category. With all that said, Florida State still has the better roster between these two teams with the better athletes and the Noles have had great success at home despite their issues overall. While FSU doesn't look good and is in full struggle mode, I still see some value in getting them at home in a pick em game against a subpar Pitt squad.

Give me FSU at home in this toss up.