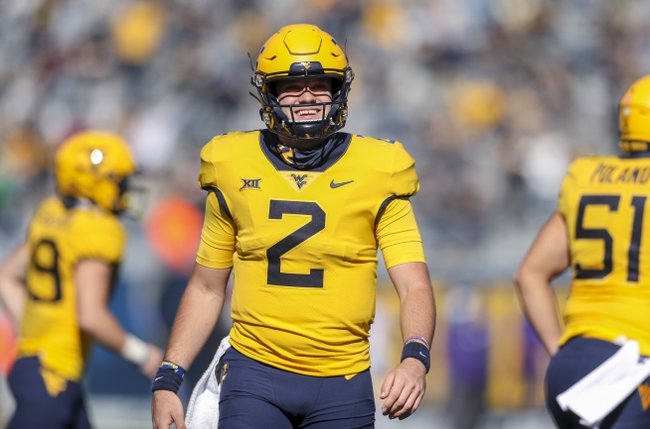 West Virginia enters this matchup at 4-2 overall. The Mountaineers are 3-1 over their last four games and coming off a win over Kansas State. As for the Longhorns, they’re sitting at 4-2 as well. The Longhorns have consecutive wins under their belt and pulled off a huge upset of Oklahoma State over the weekend. Check back all season long for free college football picks at Sports Chat Place.

West Virginia has had a couple of disappointing games this season, but on the whole the team has been pretty effective. The Mountaineers’ losses came courtesy of a good Oklahoma State team 27-13 and also a 34-27 loss to Texas Tech. West Virginia bounced back well last weekend however, taking out Kansas State 37-10 in a huge win.
In the victory over the Wildcats, West Virginia quarterback Jarret Doege posted 301 yards and two touchdowns. Leddie Brown was the top Mountaineers rusher on 102 yards and a score off 24 carries, and Bryce Wheaton had 104 yards on three receptions.

Over on the Texas side, they’ve played pretty well this season also, and only have a couple of bad performances thus far. The Longhorns fell to TCU 33-31 and Oklahoma 53-45, but since then they’ve stormed back. Texas beat Baylor 27-16 on October 24, then took out Oklahoma State 41-34 in an overtime thriller.

In the big win over the Cowboys, Texas quarterback Sam Ehlinger put up 169 yards and three touchdowns, while Bijan Robinson added 59 yards off 13 carries to lead the rushing attack. Jake Smith was the top Texas receiver in that one, hauling in seven balls for 70 yards and a score.

PICK: I’m going to lean Texas here, but probably staying away from this one in reality. These are two capable scoring teams coming off big victories, so this game should be a great matchup. I like the Longhorns slightly better in an offensive capacity; they’ve hit 27 or more points in every game, and 41 or more in four of the six. This one should be a fun, high-scoring matchup, and I think Texas can take control of that type of game. 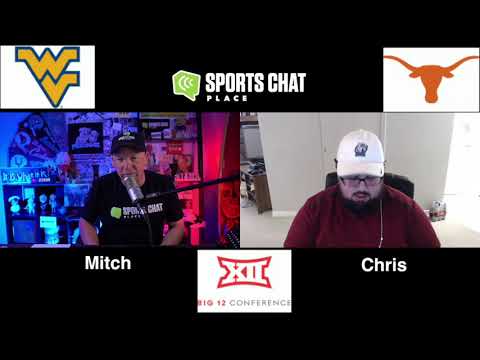