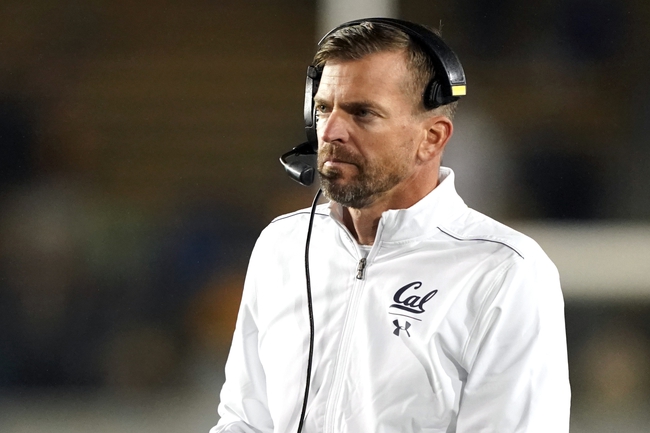 THis game has been Cancelled.

Washington had a successful year overall despite treading water in a difficult North Division in 2019. The Huskies finished in third place in the division behind Oregon and California, also earning a trip to the Las Vegas Bowl. Washington was victorious in head coach Chris Petersen’s final game, taking out Boise State 38-7.

Over on the California side, they had a similarly successful season in 2019 with an overall finish of 8-5 and a 4-5 mark in the Pac-12 as well. The Golden Bears had no chance of catching Oregon in the standings (8-1 in the conference), but the consolation was a trip to the Redbox Bowl. California posted a nice 35-20 win over Illinois in that one.

PICK: I’m going with Washington, but definitely staying away from this one in reality. There are a few interesting unknowns in play here, outside of the weird offseason and the late start. Washington hasn’t named a starting quarterback, and they’re not going to do so until kickoff. It’s a strategic play, and makes for a lot of variables in game preparation. A bit of gamesmanship like that could make the difference in what should be a pretty competitive and entertaining matchup. Don’t miss this one. 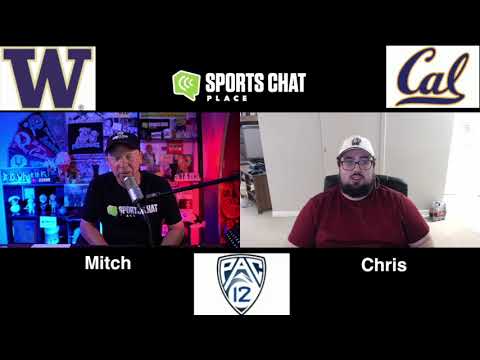