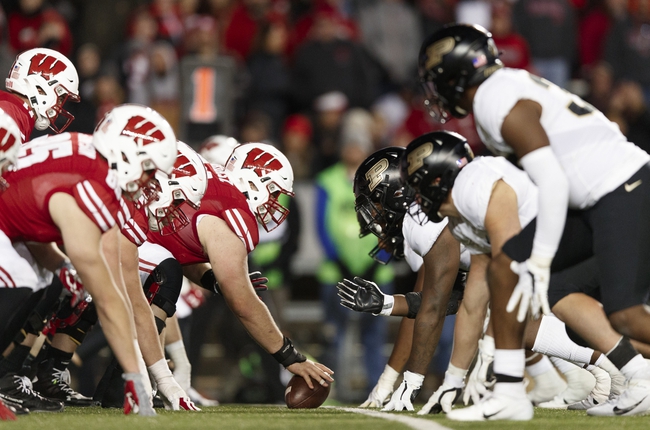 I've been high on the Purdue Boilermakers the last couple of years and mentioned before their game against Iowa that they're a team to keep an eye on and have potential as a Big Ten contender this season. Well, Purdue is throwing the ball all over the field and has a chance to start 3-0 for the first time in 13 years. The Wisconsin Badgers beat up on Illinois, but I'm not sure how much we learned in that game and having last weeks contest against Nebraska cancelled can really throw off the rhythm of the team. Wisconsin should be favored here, but I'm still high on Purdue and driving the bandwagon at the moment. This is a good Purdue team that can continue to surprise folks.

I want Purdue and the points.