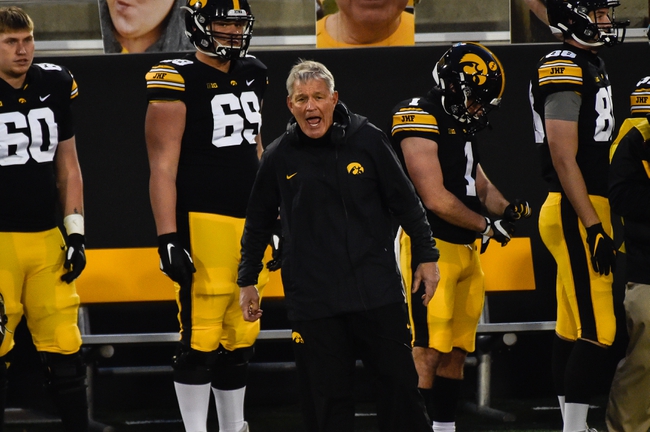 The Iowa Hawkeyes need a feel good victory here to prevent a disappointing 0-3 start to the CFB season. The Iowa Hawkeyes have won six of their last eight home games. Spencer Petras is completing 53.9 percent of his passes for 481 yards, one touchdown and three interceptions. Petras has one touchdown pass on his last 99 pass attempts. Sam LaPorta and Ihmir Smith-Marsette have combined for 201 receiving yards on 18 catches while Nico Ragaini has seven receptions. The Iowa Hawkeyes ground game is averaging 136 yards per contest, and Tyler Goodson leads the way with 120 yards and one touchdown. Defensively, Iowa is allowing 22.5 points and 329.5 yards per game. Jack Koerner leads the Iowa Hawkeyes with 18 tackles, Daviyon Nixon has two sacks and Matt Hankins has one interception.

The Michigan State Spartans have been two different teams through two games, so it's going to be interesting to see which club shows up, and this is also a potential letdown spot after beating their rivals in Michigan last week as two-touchdown underdogs. The Iowa Hawkeyes are coming off back-to-back heartbreaking losses, and while they're confidence has to be shaken, they're a well coached team that should be eager to finally get in the win column. The issue here is Michigan State has shown more through two games, as even letting Northwestern and Purdue hang around in the first place is a bad sign for the Hawkeyes. 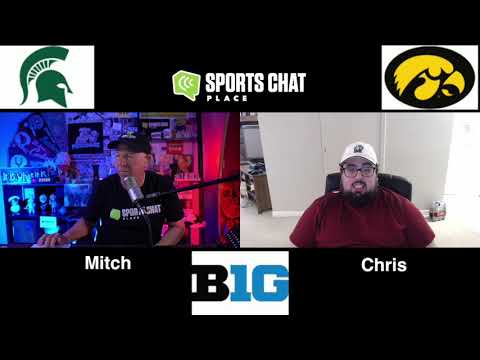