The Rutgers Scarlet Knights followed up a big time upset win over Michigan State with a somewhat disappointing showing against Indiana, but there's no doubt this is an improved team over past years. The Ohio State Buckeyes are on fire out of the gate and Fields is playing like the Heisman favorite, but this is where we start to see inflated lines while the hype around OSU builds and builds. While it's a small sample size, I'm willing to say this is the best Rutgers team we've seen in the last decade, and the Scarlet Knights put up somewhat of a fight last year against Ohio State, scoring 21 points and covering the massive number. Rutgers doesn't appear to be a pushover this year and has some attitude on both sides of the ball.

I want the Scarlet Knights and the points. 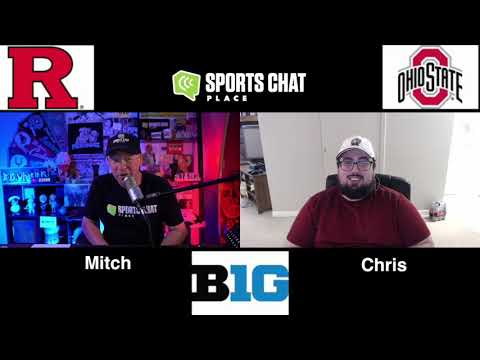