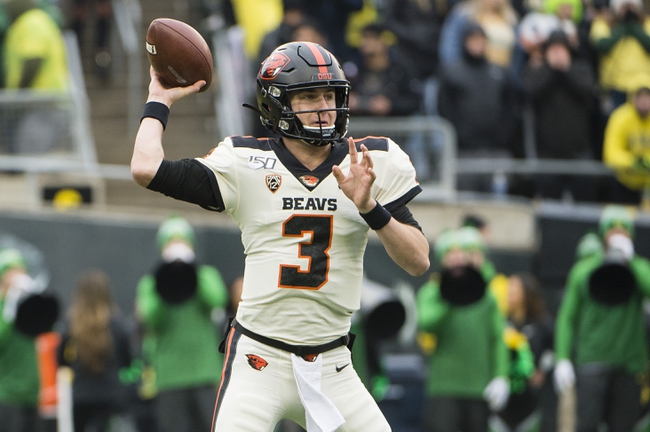 The Oregon State Beavers are coming off a five-win season that ended with them losing three of their last four games. The Oregon State Beavers have lost four of their last six home games. Tristan Gebbia returns at quarterback after throwing for 2,700 yards and 28 touchdowns while completing 62 percent of his passes. Isaiah Hodgins, Champ Flemings and Kolby Taylor is a returning wide receiver trio that combined for more than 1,700 yards and 17 touchdowns. Jermar Jefferson should get more touches at running back after 685 rushing yards and eight touchdowns last season. Defensively, Avery Roberts returns after leading Oregon State with 83 tackles, Hamilcar Rashed Jr. had 14 sacks and Nahshon Wright had three interceptions. The Oregon State Beavers have to like their chances for a successful season, as they’ve improved their win total each of the last three years and have a lot of returning production on both sides of the ball. Oregon State may not get the same attention as other teams in the Pac-12, but there’s true potential with this years roster.

While we have no idea what to expect from teams that are making their season debuts in November, this line makes little sense. The Washington State Cougars have a new head coach and new faces across the board on offense, including a true freshman quarterback making his first career start on the road. Why Washington State is favored here has be scratching my head. The Oregon State Beavers have been a bottom feeder in the Pac-12 the last few years, but there's true potential this season with  proven quarterback, playmakers on offense and a defense that can rush the passer and create takeaways. I would not sleep on Oregon State this season.

Either way, I'm not backing a true freshman on the road in his first start. Give me the Beavers and the points. 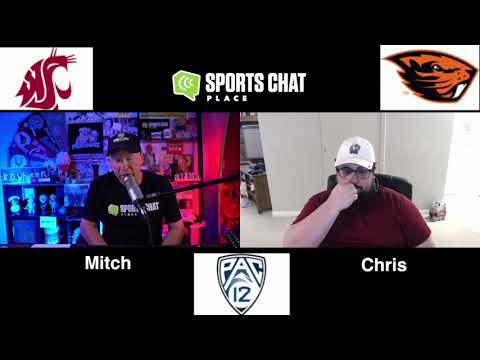