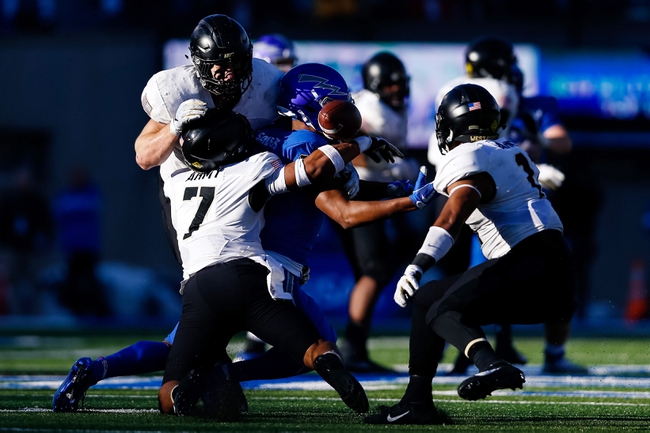 THis Game has been Postponed.

The Air Force Falcons hasn't looked good in their last two games and they got crushed last week against good competition in Boise State. The Army Black Knights aren't getting a lot of love nationally, but they've been more than impressive their last seven games and are one of the best defensive clubs in all of college football. Armys only loss this season was a competitive game on the road against a highly talented Cincinnati team. I get this is a rivalry and what not, but Army is a good, good football team.