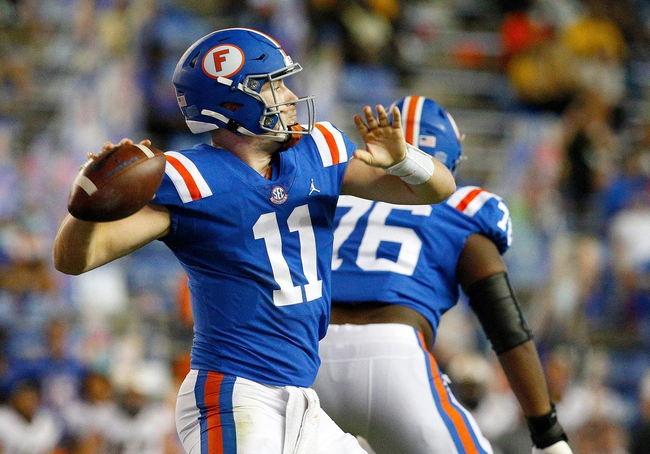 The Florida Gators will look to build on their 3-1 record after picking up a 41-17 win over Missouri in their last game. Kyle Trask has thrown for 1,341 yards, 18 touchdowns and 2 interceptions on 68.3% passing while Dameon Pierce leads the Gators in rushing with 169 rushing yards this season. Kyle Pitts leads Florida’s receiving group with 22 catches for 355 yards and 7 touchdowns while Kadarius Toney has 22 catches for 297 yards and 6 scores this year. Trevon Grimes, Malik Davis and Jacob Copeland each have 100+ receiving yards this season as well. Defensively, Ventrell Miller leads Florida with 34 total tackles including 21 solo tackles while Zachary Carter and Tedarrell Slaton each have 1.5 sacks for Florida this season.

The Georgia Bulldogs will look to build on their 14-3 win over Kentucky last time out. Stetson Bennett has thrown for 1,089 yards, 7 touchdowns and 5 interceptions on 58.4% passing while Zamir White has a team-high 402 rushing yards and 6 touchdowns and Kendall Milton and James Cook each have 100+ rushing yards for Georgia this year. Kearis Jackson leads Georgia in receiving with 24 grabs for 348 yards while Cook, George Pickens and Jermaine Burton each have 100+ receiving yards for the Bulldogs this year. Defensively, Nakobe Dean has a team-high 34 total tackles while Monty Rice has 27 total tackles with a team-high 17 solo tackles. Richard LeCounte has a team-high 3 interceptions and Eric Stokes has a pair of picks while Azeez Ojulari has a team-high 4.5 sacks this season.

Florida answered a lot of questions and shut a lot of critics up by beating down on Missouri despite having three weeks between games. On the other hand, Georgia scraped by Kentucky, but a lot of that low-scoring result was weather implicated. With that said, this rivalry is as old as it gets, and despite it being a rivalry the games haven’t been all that close over the last decade. However, Georgia’s been winning games mostly because of their defense and Florida is going to pose as much of a test to that Georgia defense as Alabama did, and that game didn’t end well for the Bulldogs. Both teams have a strength, for Florida it’s the high-octane offense and for Georgia it’s the defense. I know defense is highly coveted in today’s game, but I just get this feeling that the Gator offense is going to come to play in this one. It’s a game I’d much rather watch than bet, but if forced to pick, I’ll take my chances with Florida and the points. 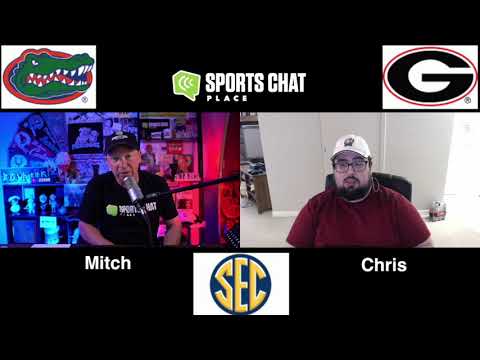