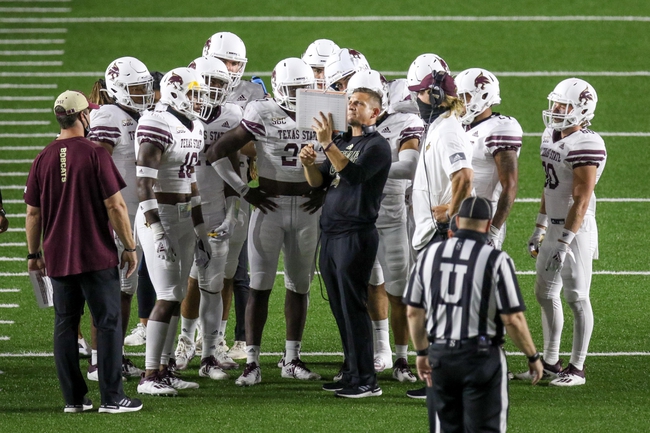 The Appalachian State Mountaineers are one of the more balanced teams in college football and have dominated this conference the last couple of years in terms of outright wins, but they're just 1-4 against the spread this season. The Texas State Bobcats are piling up the losses left and right, but they've hung around in a lot of their games and have covered four of their eight games. Texas State also took Boston College down to the wire on the road earlier this season, which is even more impressive after seeing how the Eagles played Clemson. This is one of the bigger games on Texas State's schedule and it should be up for this contest.

Give me Texas State and the points.