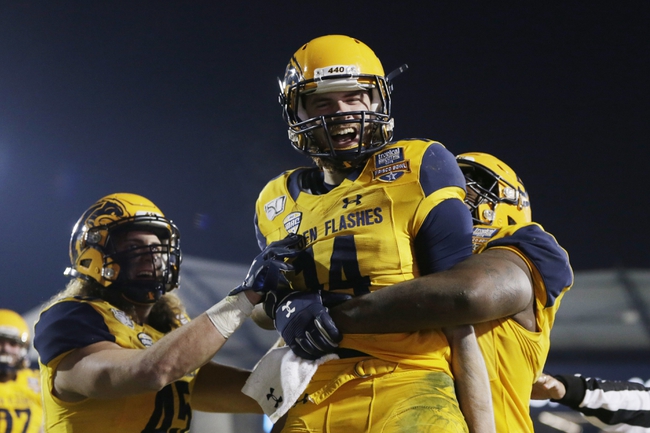 I thought the Bowling Green Falcons would have issues out of the gate with a lot of key pieces being replaced and their 38-3 loss to Toledo shows those struggles may be even worse. The Kent State Golden Flashes looked great and they have a chance to make some noise in this limited MAC season with a lot of experience at key positions. Kent State should be favored in this game. However, this will be just the fifth time since 2014 where Kent State is favored by at least 14 points. We're just not used to seeing these sort of lines with the Kent State Golden Flashes and it's hard to wrap your head around it. Bowling Green is bad, but this bad?

I'll take my chances with the points.