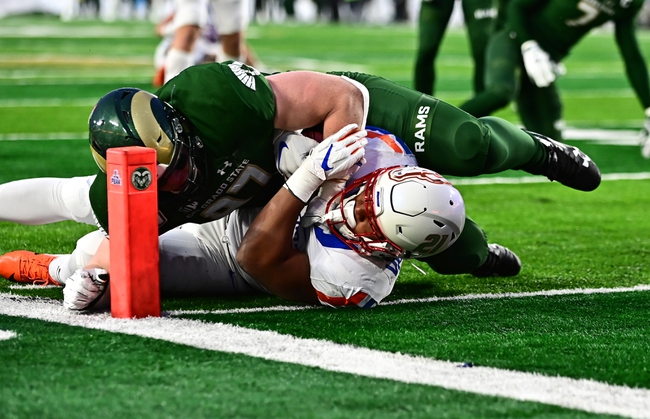 The Colorado State Rams and the Boise State Broncos meet Thursday Night in college football action from the Blue Turf at Albertsons Stadium in Boise.

Colorado State sits at 1-1 on the 2020 college football season. The Rams fell to Fresno State in the opener but got a win over Wyoming their last time out. As for the Broncos, they’re 2-1 this year. Boise State opened with a pair of wins but fell big to BYU on Friday. Check back all season long for free college football picks at Sports Chat Place.

Colorado State has had a tale of two games so far in 2020. The Rams opened with a 38-17 loss to Fresno State, and couldn’t really get much going in that one. The deficit was 24-10 at halftime and Colorado State couldn’t get any closer than that in the opener defeat.

The Rams’ matchup against Wyoming went much better however; a 34-24 Colorado State win. Rams QB Patrick O’Brien put up 255 yards with two touchdowns in the victory, and A’Jon Vivens added 62 rush yards on 14 carries. Dante Writh had 146 yards receiving, and Trey McBride had 90 yards with two scores off five catches.

Over on the Broncos’ side, they opened up the year with a pair of pretty nice wins. Boise State dispatched Utah State 42-13 in the opener, then took care of Air Force 49-30 on Halloween. Game three against BYU didn’t go very well though; it was a 51-17 blowout which dropped Boise State to 2-1 on the year.

In the loss to BYU, Boise State quarterback Cade Fennegan posted 182 yards with two touchdowns and an interception. Andrew Van Buren had 45 rush yards on 16 carries, and Khalil Shakir added 10 catches for 139 yards and two scores.

PICK: I’m still sticking with Boise State. The Broncos are a great team; they just didn’t match up well at all with BYU. Boise State was down 16-3 at halftime in that one and coughed up 22 unanswered points in the third quarter to pretty much flush their chances at a victory. Colorado State should be able to keep pace here for a while, but in the end this should be a bounce-back game for the Broncos as they return to form after the BYU blowout. 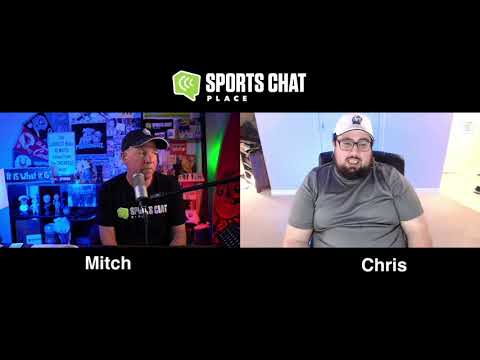