The Florida Atlantic Owls are quietly 3-1 on the season and have one of the better defenses in the country, as they're 20th in total yards, 15th in rushing yards and fourth in points scored. The Florida International Panthers have yet to win a game this season and constantly having games canceled due to COVID-19 reasons has prevented them from finding any rhythm. It's hard to expect FIU to improve when games aren't being played and the team likely can't even get a consistent practice schedule. This is also a rivalry game that FAU has dominated over the years both SU and ATS. The Florida International Panthers are fade material until further notice.

Hard not to take FAU and the chalk. 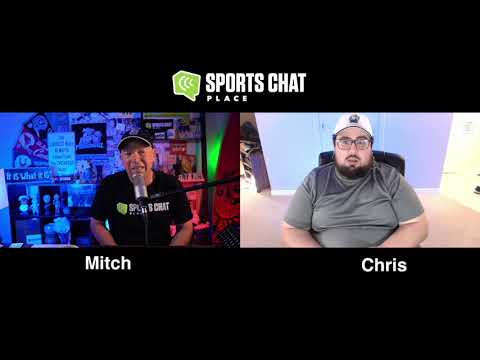