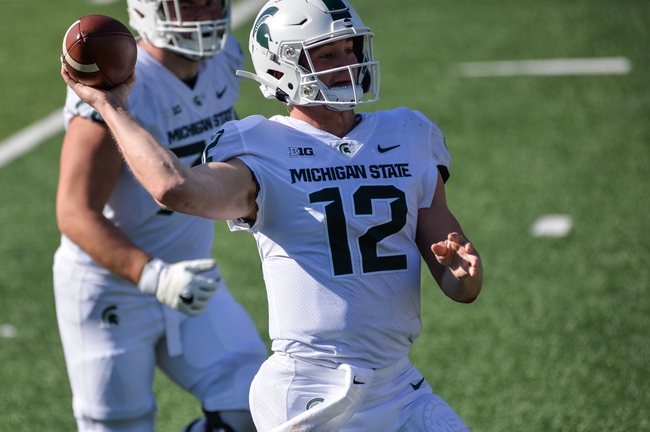 The Indiana Hoosiers look to remain unbeaten as they visit the Michigan State Spartans on Saturday in Big Ten college football action from Spartan Stadium in East Lansing.

Indiana enters this game at 3-0 on the 2020 college football season. The Hoosiers have recorded wins over Penn State, Rutgers and Michigan so far. As for Michigan State, they’re sitting at 1-2 this year. The Spartans beat Michigan but otherwise have lost to Rutgers and Iowa. Check back all season long for free college football picks at Sports Chat Place.

Indiana has looked pretty sharp over their first three games. The Hoosiers had an overtime escape in the opener, 36-35 versus Penn State. After that came a convincing win over Indiana 37-21 and a win over Michigan 38-21 to continue the unbeaten streak to open the season.

In the win over the Wolverines, Indiana quarterback Michael Penix posted 342 yards with three touchdowns and Stevie Scot rushed for 97 yards with two scores. Ty Fryfogle added seven catches for 142 yards and a touchdown.

Over on the Michigan State side, it’s been a struggle so far this year. The Spartans managed a big 27-24 win over Michigan in their second game, but the other two outings have been a disappointment. Michigan State’s losses include a 38-27 result versus Rutgers and a 49-7 blowout by Iowa.

In the loss to the Hawkeyes, Michigan State quarterback Rocky Lombardi put up 227 yards with three interceptions, and Jordon Simmons had 34 yards off nine carries. Jalen Nailor added 119 yards with four receptions in the loss as well.

PICK: I’m going Indiana. The Hoosiers offense has been impressive so far, and they’ve posted a combined 111 points over three games. Indiana has also allowed 77 points on the other side during that time however, so there will be some opportunities for Michigan State to get into the end zone. Still, I don’t think the Spartans will be able to keep up with the Hoosiers on the scoreboard. 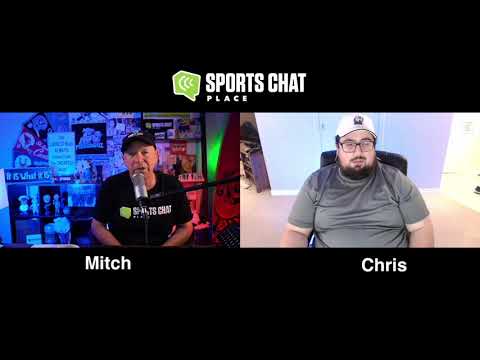