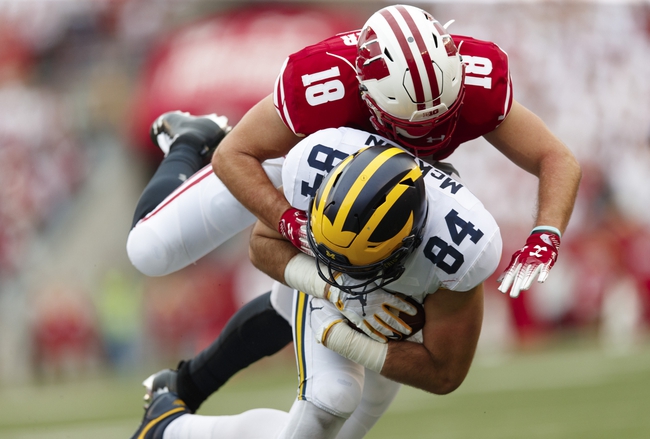 The Wisconsin Badgers get back on the field as they visit the Michigan Wolverines on Saturday in week 11 Big Ten college football action at Michigan Stadium.

The Wisconsin Badgers haven’t played in three weeks but still have a chance to start 2-0 for the fifth straight season. The Wisconsin Badgers have split their last four road games. Graham Mertz is completing 95.2 percent of his passes for 248 yards, five touchdowns and zero interceptions. Mertz enters this game with 31 career pass attempts under his belt. Jake Ferguson and Danny Davis III have combined for 144 receiving yards and four touchdowns while Kendric Pryor has three receptions. The Wisconsin Badgers ground game is averaging 182 yards per contest, and Garrett Groshek leads the way with 70 yards on 13 carries. Defensively, Wisconsin is allowing seven points and 218 yards per game. Collin Wilder leads the Wisconsin Badgers with four tackles, Nick Herbig has one sack and Titus Toler has one interception.

The Wisconsin Badgers looked great in their season opener and have had several weeks off to prepare for this contest. The Michigan Wolverines have been badly upset in their last two contests and just don't seem to have much life on the defensive side. It also doesn't help anybody with talk of Jim Harbaugh needing to be fired getting louder and louder. We know what Wisconsin brings to the table, and that's impressive play in the trenches and a physical run game. Wisconsin ran all over Michigan last year and going to Michigan Stadium this year isn't that scary with limited or no fans.

I want no parts of Michigan. I'll lay the small chalk with the Badgers. 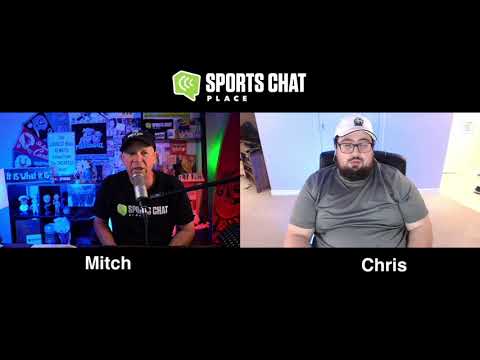