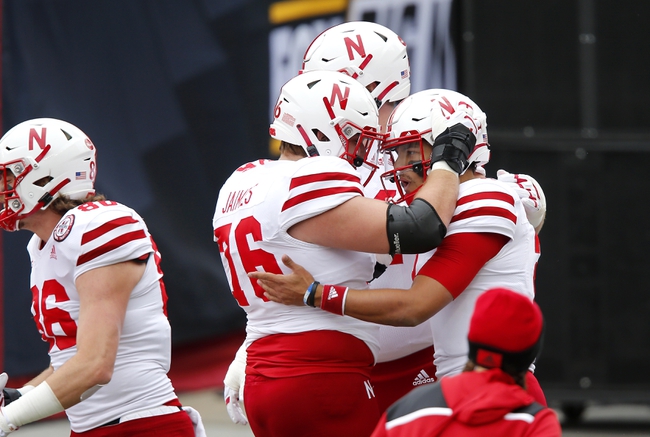 The Penn State Nittany Lions have not looked good through three games, as their defense is getting lit up weekly and the offense has scored less points each week. The Nebraska Cornhuskers had their chances to beat Northwestern on the road, and they'll finally get a game at home after the Wisconsin game was canceled. Bottom line here is Penn State doesn't deserve to be favored on the road regardless of who they're playing. Penn State just comfortably lost at home to Maryland as near four-touchdown favorites. While things could change, Penn State doesn't look like a good football team right now.

It's Nebraska or pass for me. 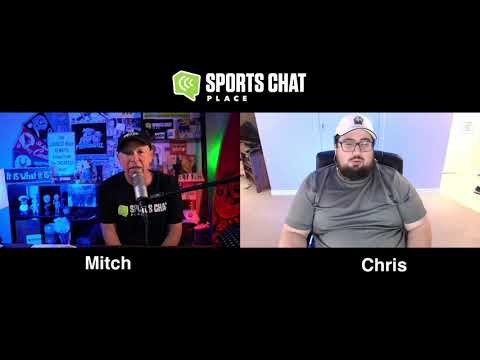