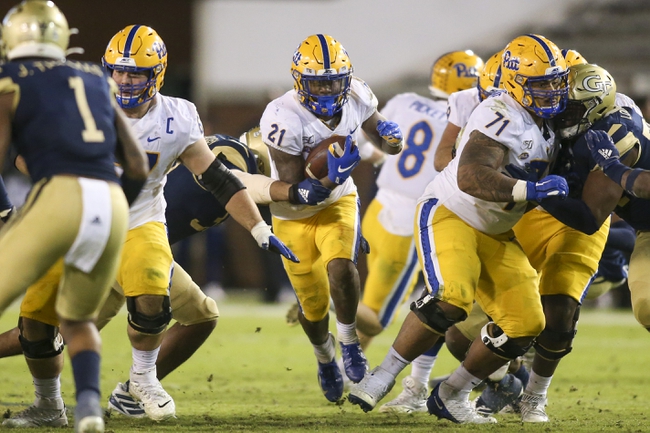 This game has been Postponed.

The Pittsburgh Panthers snapped a four-game losing streak with a blowout win over Florida State on the road, a victory that could be the turning point in their season. The Georgia Tech Yellow Jackets just can't find a rhythm offensively, and while they've had an extra week to prepare for this game, it's hard to find the confidence in this club to hang around with respectable teams. Georgia Tech can't finish drives, has turned the ball over nine times and the defense has had its struggles as well. This feels like a game where Pittsburgh will suck the life out of the game on the ground and pull away late.

I'll lay the touchdown with Pittsburgh.