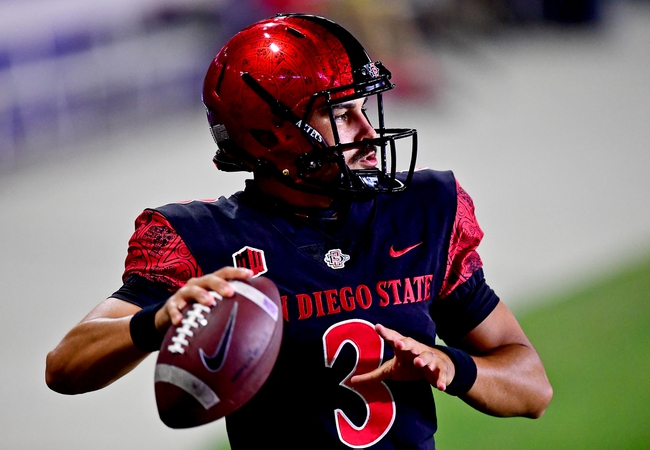 The Hawai'i Rainbow Warriors have improved their football program over the years, are battle tested and have the offensive firepower to hang around in this contest. The issue I have is that the San Diego State Aztecs look like the team to beat this year in the MWC, should be in revenge mode after a bizarre performance last week and their defense is one of the best in college football. I question if Hawaii is strong enough in the trenches to hang with San Diego State, a club that usually plays bully ball and eventually pulls away in the second half.