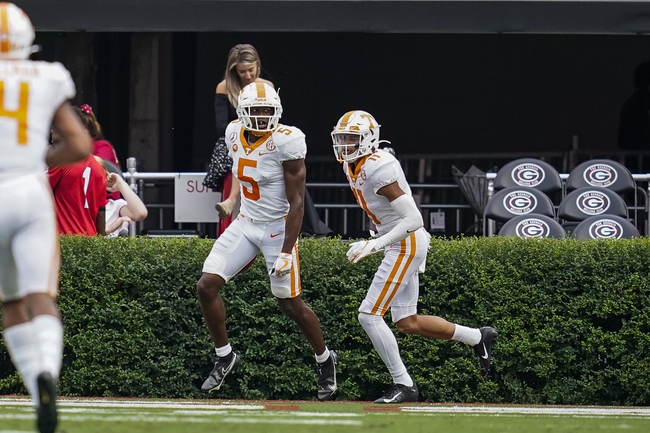 This game has been postponed, please stay tuned for the correct makeup information.

The Texas A&M Aggies are one of the hotter teams in college football right now and are led by a balanced offense that can light it up and a defense that's getting better by the week. The Tennessee Volunteers are a sluggish team offensively and are averaging just 14.5 points during their four-game losing streak. Also, the Vols are 4-11 against the spread in their last 15 games when an underdog of 10 or more points. It's hard to find the confidence to back the Volunteers in this spot as they just don't have a lot going for them right now.