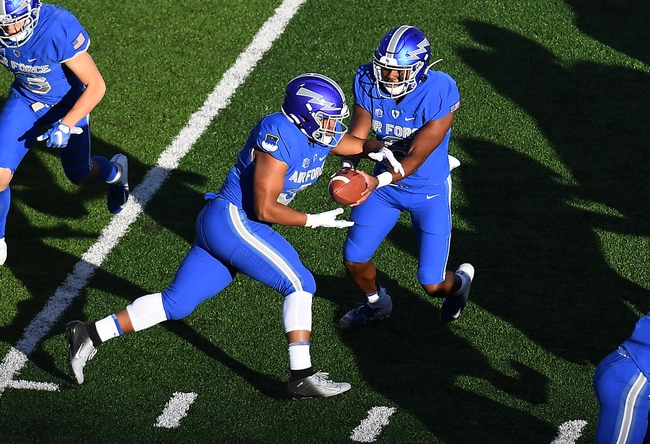 The New Mexico Lobos have been competitive despite their 0-3 start, they just don't play much defense and it's made it tough to finish games and come away with a positive result. The Air Force Falcons have been solid defensively through three games and have the best rushing attack in college football, but they haven't played in three weeks and it's going to be interesting to see how the team responds from such a long layoff. With that said, I'll still lay the chalk with Air Force, the much more balanced team. New Mexico doesn't play much defense and will have trouble slowing down this Falcons rushing attack.

Give me Air Force in a comfortable home win.