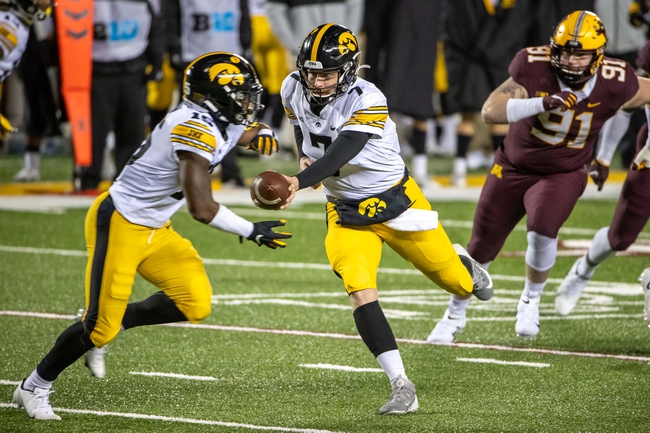 It’s not often that you get Penn State at home as an underdog, but I think that goes to speak to how far this program has fallen this season. I mean the talent is there and James Franklin is as good of a coach as any in the country, but the results just are not there this season. Iowa’s building steam after kicking the crap out of Minnesota in their last game and against a reeling Penn State team, I think Iowa makes it 3 straight. I’ll lay the points with the Hawkeyes here.