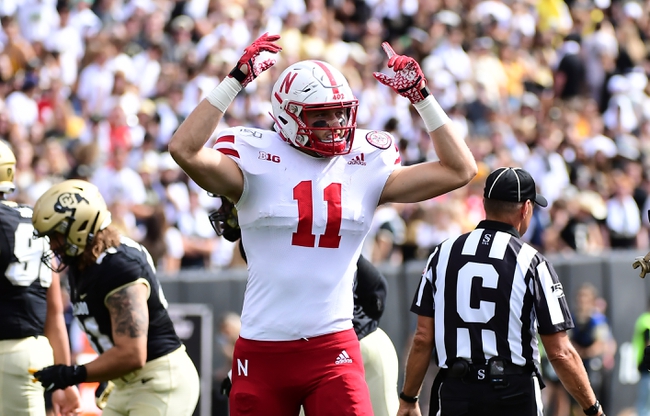 The Illinois Fighting Illini are coming off a big road win over an improved Rutgers team, and they've quietly covered four of their last five road games. The Illinois Fighting Illini are coming off a decent win of their own against Penn State, and they have a chance to win back-to-back games for the first time since September of last year. Nebraska is the better team here, but this is also a program that's struggled big time over the last three years to simply win games let alone cover numbers. You simply shouldn't be running to the window to lay big chalk with Nebraska.

I'll take my chances with Illinois and the points.