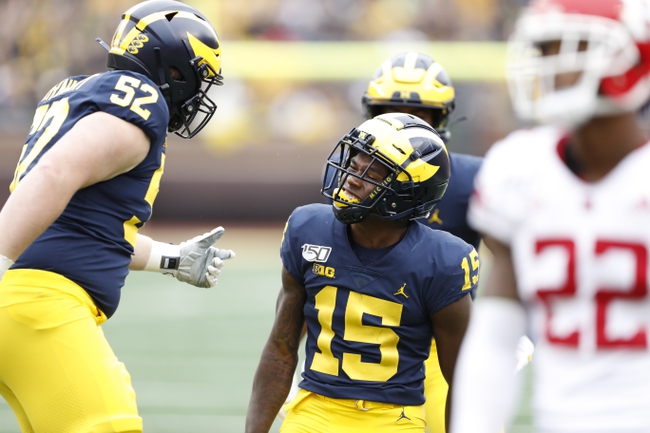 The Michigan Wolverines aren't doing much right this season, as the offense can't finish drives and the defense seems to get worse each week. The Rutgers Scarlet Knights haven't been able to build on their upset win over Michigan State, but some of that had to do with their schedule. Rutgers is an improved team from past years and they're playing with more energy and heart on both sides of the ball. At this point, you have to question if Michigan players even want to be here, especially with the chants of Jim Harbaugh being fired getting louder and louder. It would surprise nobody if Rutgers won this game outright and Michigan looks for a new head coach.