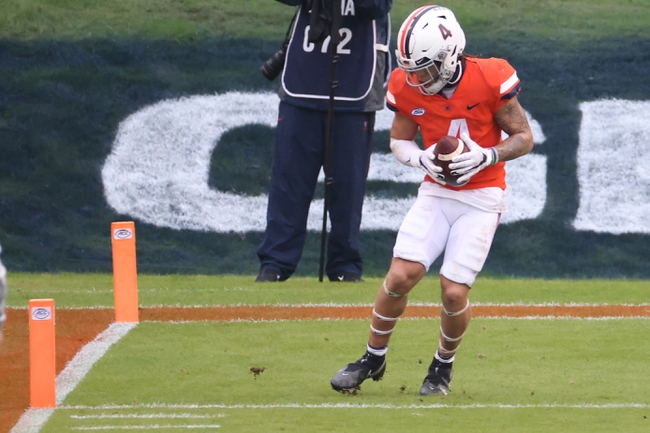 The Virginia Cavaliers host the Abilene Christian Wildcats when they meet Saturday in week 12 college football action at David A. Harrison III Field in Charlottesvile.

The Abilene Christian Wildcats haven't had much success in terms of victories, but they hung around with games against UTEP and Army. We also know Abilene Christian will be up for this game with it being the last game of the season. The Virginia Cavaliers are playing their best football of the season, but they're also a team that usually grinds games out, doesn't have the talent to run away with victories, and this will be just the fifth time since 2015 where they've been favored by at least 21 points. The market often overacts when its a FBS vs. FCS contest and the lesser team covers these inflated lines probably more than you'd think.

I'll take a shot with Abilene Christian and the points.