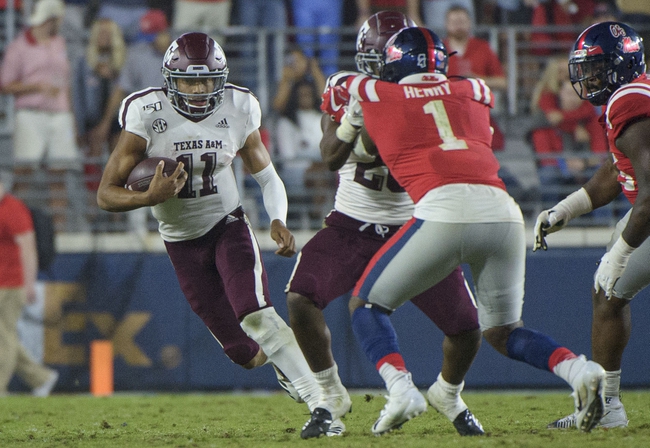 This Game Has Been Postponed.

The Texas A&M Aggies are the more proven and balanced team in this spot, and they've had an extra week to prepare for this contest. However, Ole Miss is playing its best ball of the season right now and is an offensive machine. I have a thing for taking free points with a team that can score in bunches. Ole Miss has scored a combined 113 points in its last two games and is third in college football in total yards per game. Texas A&M should be favored to win this game and is far more trustworthy defensively, but I'm not leaving free touchdowns on the table with Ole Miss.