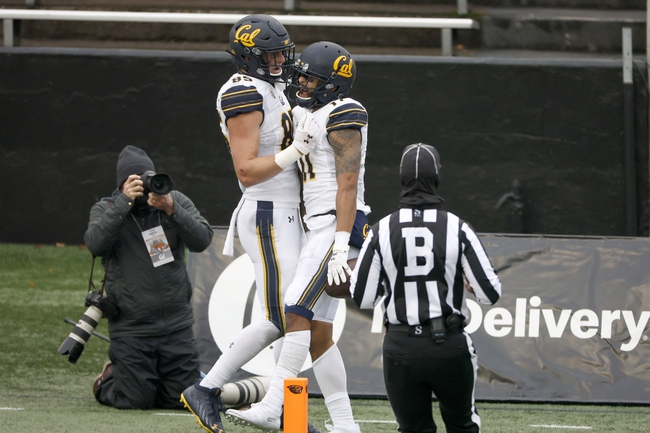 The Stanford Cardinal need a victory here to prevent their first 0-3 start since the 2006 CFB season. The Stanford Cardinal have lost five of their last six road games. Davis Mills is completing 55.4 percent of his passes for 327 yards, one touchdown and zero interceptions. Jack West and Mills have combined for 481 passing yards. Simi Fehoko and Michael Wilson have combined for 292 receiving yards on 18 catches while Connor Wedington has eight receptions. The Stanford Cardinal ground game is averaging 133.5 yards per contest, and Nathaniel Peat leads the way with 114 yards on 11 carries. Defensively, Stanford is allowing 35 points and 464 yards per game. Curtis Robinson leads the Stanford Cardinal with 14 tackles, Thomas Schaffer has one sack and Malik Antoine has one interception.

I'm not ready to completely give up on the Stanford Cardinal and coach David Shaw, but they've looked soft in the trenches through two games and their defensive effort just hasn't been there. The California Golden Bears were much more competitive last week against Oregon State than they were in their opener against UCLA, and they finally get a home game. Cal is much more trustworthy offensively with Garbers at quarterback, and the Golden Bears did beat the Cardinal when they met about a year ago. I just don't like what I've seen from Stanford through two games and another road game probably doesn't help in this spot.

I'll lay the small chalk with Cal at home.